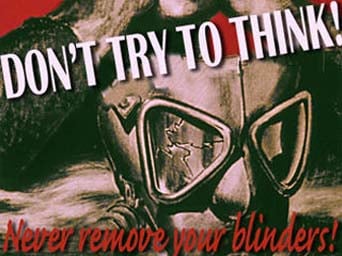 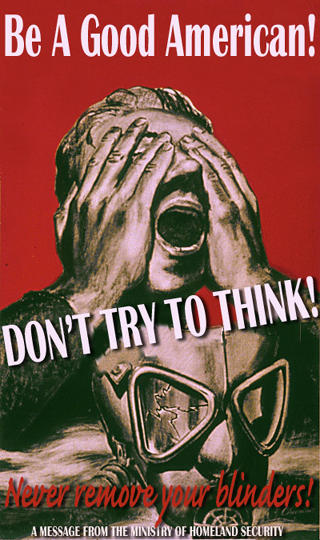 According to a very reliable source, on Tuesday, August 2, 2011, when the employees showed up for work at the United States Postal Service’s Los Angeles International Service Center (LAXISC), they were greeted by a note on the time clock instructing them to gather in the main conference room at 3:30 p.m. After all of the employees assembled, along with some military personnel and personnel from the Center for Disease Control, they were informed by the plant manager, a Mr. Holden, that they had been exposed to tuberculosis. They were told that an employee had contracted the disease about a year earlier and they had just been informed by the CDC.According to the source, Mr. Holden then went on to inform the employees that only “high risk” personnel would be tested. When he was asked why wasn’t everyone being tested, the manager indicated that the budget precluded them from testing everyone, but if they had any concerns they should contact their private
physicians and arrange to be tested. Thereafter, they tested all of the managers and just a few of the
employees that they considered high risk.The source also indicated that the APWU’s presence was all but nonexistent at the meeting. The source said:“The local president, John Driver, and none of the local officers bothered to come to the meeting. Instead, the treasurer, Darryl Brown, came and did not even ask any questions or voice any concerns about the situation. Is this what our president and local think of us whereas we are not even important enough for them to be present to see about our safety and welfare regarding an employee being diagnosed with TB that we all may have come in contact with and may even have exposed our families to?”

Subsequently, it was found that the employee that caused the exposure died on July 8, 2011. Of twenty-six employees tested as of last week, thirteen tested positive. So here are a few questions just begging to be asked:
This situation is a prime example of the fact that apathy on the part of the American people has allowed both the business community, and our government, to write the poor and middle-class off as expendable and
secondary to profits. We see it everywhere, including on the battlefield, with the endless wars that use poor and middle-class troops as cannon fodder to promote the interests of war profiteers and oil companies. As
we speak the oil companies are rushing into Lybia to divide up the spoils that poor and middle-class troops have died for while thinking they were defending
the interests of our country.And the irony is, the children of the people who benefit most from the death of the poor and middle class troops, the rich, are no longer even expected to defend this country. Dying for this country is now considered the job of the “little people.” The job of the rich is merely sit back and reap the benefits of our sacrifices.We saw the very same scenario in play when the 29 coal miners were killed in West Virginia on April 5, 2010. Hubpages.com reported:

“29 COAL MINERS DIE in COAL MINING EXPLOSION The Massey Energy Company of Montcoal, West Virginia ignored violations and warnings that the Upper Big Branch Coal Mine which they own, was not safe for coal miners to be working in.”

Then just weeks later, on April 20, 2010, eleven oil workers were killed in a horrific explosion on an oil rig run by British Petroleum. In the aftermath of the disaster The Daily Beast reported:

“A document obtained by The Daily Beast shows that BP, in a previous fatal disaster, increased worker risk
to save money.”

Now we see the United States Postal Service all but ignoring the possibility that their employees could take a
deadly and virulent disease home to their families, neighbors, and friends – and with the employee unions standing by watching this unconscionable, atrocious, and flagrant act of irresponsibility. What more do we have to see to understand that it’s time for American workers to stand up and retake control of their lives?

The idea that we can simply vote people into office and depend on them to protect our interests is a myth, and the institutions that are supposedly setup to protect our interests are actually designed to protect the status quo by giving us the illusion of justice – anyone who’s ever tried to sue a corporation for its misdeeds can attest to that. All of these institutions are myths designed to allow the few to control the many.

History is clear. There is no example in the history of mankind where justice has simply been bestowed upon a people. The only way to obtain justice is to be strong enough to take it, and then steadfast enough in your vigilance to hold on to it. So the bottom line is, you cannot depend on politicians, union representatives, or anyone else to defend your rights without seeing to it that they have something to lose by failing to do so. Thus, the only defender of justice that we can truly depend upon is just us.

We’ve got to bring this fact to President Obama’s attention, because as chief executive officer, he’s the head of that agency. How can we commit the lives of American troops to fight for the rights of people in other lands, while their parents are working on a plantation here at home? 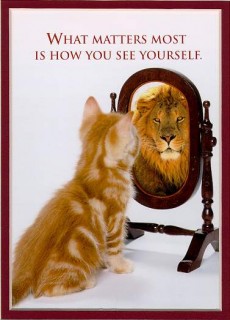 So it’s time for not only postal workers to wake up, but for poor and middle-class workers all across this country to come together and flex their political clout. If we are to survive as a nation, poor and middle-class workers must begin to understand that they will never again be secure in their jobs or their way of life until they come together to ensure that their politicians, union officials, and employers are insecure in theirs.Eric L. Wattree
Citizens Against Reckless Middle-Class Abuse (CARMA)Religious bigotry: It’s not that I hate everyone who doesn’t look, think, and act like me – it’s just that God does.