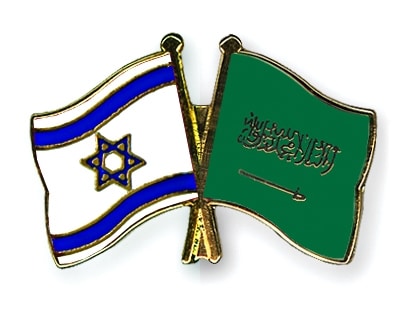 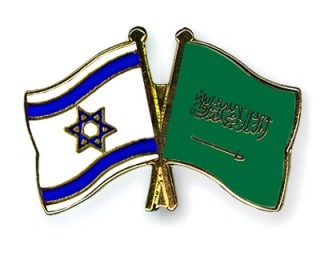 A former CIA operative and chief of the Bin Laden unit, Michael Scheuer, believes that the only people that would benefit from the alleged Iranian terror plot to target the Saudi ambassador to the U.S. are the Israelis and the Saudis.

Scheuer stated that “both Israel and Saudi Arabia are much more dangerous enemies to the U.S. than the Iranians are.”

He then added that “the Congress is crazy for war with Iran” and that some U.S. Senators like Joe Lieberman and John McCain “are owned by the Israelis.