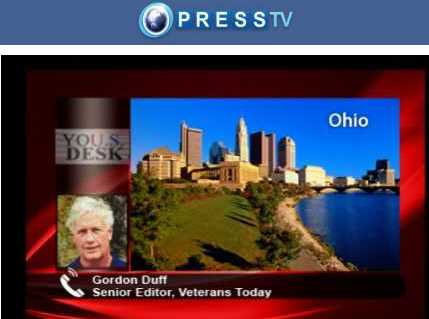 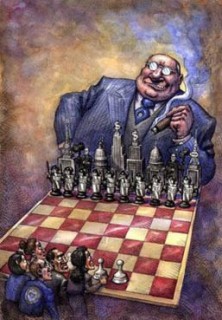 US Protests Indicate a Failed System

Growing protests targeting the financial system, which has caused the recent wars and debt crisis, points out the need for a ‘regime change’ in the United States, a senior American editor tells Press TV.

“It’s time for a regime change here in the United States,” senior editor at Veterans Today, Gordon Duff said in an interview with Press TV, stressing that “9/11 is the root cause of the financial issues of the war and the loss of civil rights in the US.”

He commended the young people on the street for being right on targeting the Financial system. He added they need to learn more about the root cause of the Financial crisis.

He criticized the government handling of the ‘Occupy’ movement, saying that there is no longer a civil government in the United States and the people cannot trust local courts or the police anymore.

The Occupy movement emerged on September 17 in the financial district of New York City to protest at a number of issues including the wars in the Middle East, the US financial crisis and social inequities in the country.