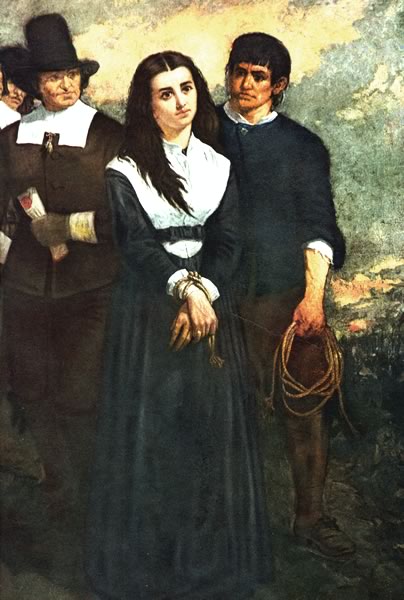 The woman denied being a witch, but the rabbis ordered her to take a polygraph test. She failed the polygraph test, so, therefore, in the simple and antiquated minds of the three rabbis, she is a witch. (I was going to compare the three rabbis to Moe, Larry and Curly, but that would not be fair to The Three Stooges.)

Exodus 22:18 is very clear about what should be done with witches. The Bible god demands that they die. For some unknown reason, The Three Rabbis (perhaps The Three Rabbis can be a new show for Monty Python) did not follow their god’s order to murder this innocent woman. Instead, they deducted half of what she was to receive in alimony from her cheating husband. They reduced the payment she was to receive from her husband by $25,000.00. This female victim of Judaism was also charged with not cooking for her cheating husband. The Three Rabbis decided not to punish her for that since her husband was cheating on her.

It’s incredible that in the 21st century people can still believe in such foolishness as witches and as Judaism, Christianity and Islam. Of course, they all do go together.

The rabbinical courts in Israel offer us some insight into why the Middle East is such a mess. Until Israel and the Islamic nations let go of man-made superstitions and religions and replace them with the gift God has given them of reason, there is no real hope for peace and progress in the Middle East.