Home Economy Romney Sells Out US Citizens and Jobs at Home in Favor of... 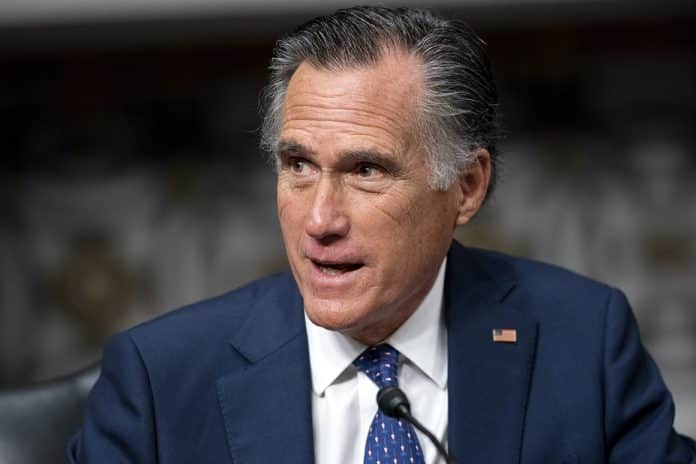 Today Mitt Romney rapped President Obama before a group of Jewish Republicans on the issue of the U.S. relationship with Israel.  Romney, who’s been sharply critical throughout the primary campaign of Obama’s handling of Israel, fired up attendees of the Republican Jewish Coalition at the group’s conference this morning in D.C.

“I don’t think he understands America,” Romney said, and promised, as he did in the most recent debate: “I will travel to Israel on my first foreign trip. I will reaffirm as a vital national interest Israel’s existence as a Jewish state.”

“In three years in office, he hasn’t found the time or interest to visit Israel, our ally, our friend,” he said of the president.

And in a 30-second, ad-ready soundbite, Romney (the onetime Senate, successful gubernatorial, and twice-presidential candidate) said, “I don’t have a political career.”

And there lies the rub.

The top foreign policy priority for the USA and its’ citenzry is creating jobs.  Israel brings NO jobs to the USA and no effect on jobs in the USA yet this cow-towing politician puts Israel as his # 1 priority.

In fact, Canada, China, and Mexico are the top 3 trading partners for the USA and this “business” guy does NOT put any of them at the top of his priority list.  Worse, Japan, Germany, U.K. South Korea, France, Taiwan, Brazil, Netherlands, India, Singapore, Venezuela, and Saudi Arabia are all above Israel in business value to the USA.  And none of these countries are mentioned by Mitt Romney as a priority.  It’s straight-out illogical.

And so we the people continue on having to deal with politicians who don’t put the interests of the American people before a small country 10,000 miles away with a few million people.  Israel has nothing to do with us and nothing to offer us.   It’s that simple.  No wonder why the Occupy movement is out there.  We are all getting sick and tired of paying for other people’s benefits.