American War Criminals Now Subject To Laws US Enforces on Others 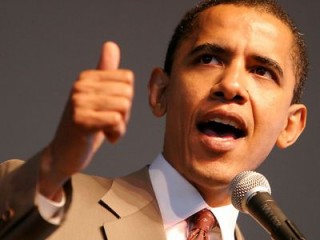 The US left the court under Bush in order to protect those responsible for kidnapping, drug running and torture.

They may now be arrested, even if American office holders or members of the military or CIA, which, oddly enough, many of those responsible for such heinous crimes are.

Almost all facing prosecution are, curiously enough, members of the Republican Party and are trying to spin a return to freedom and justice as America giving up rights.  The only right sacrificed are the rights some of the 1% and key officials had to murder, rape, steal and run drugs.

They may now be arrested under the same laws that applied to Gaddafi, Saddam and other “war criminals” that America has seen fit to bring to justice.

A careful read of one of the trickiest documents I have ever seen limits arrests of US elected officials as long as they are in office.  Language protecting the military is less clear if not clear at all.

In doing so, Obama even puts himself at risk but the risk is far higher to Ashcroft, Gonzales, McCain, Lieberman, Bush (all), Cheney and a list of war criminals who may number in the thousands.

As to how far the ICC is willing to go is questionable.  The organization tends to arrest only those of dark skin or targets of American foreign policy.

Perhaps that will change with the Arab Spring and elections in Europe which has gotten rid of some and may  eventually remove nearly all the old leaders, most of whom are potential suspects in war crimes.

When we see Interpol put the cuffs on McCain and Lieberman and “perp walk” them out of the Senate, we will know we may get America back.