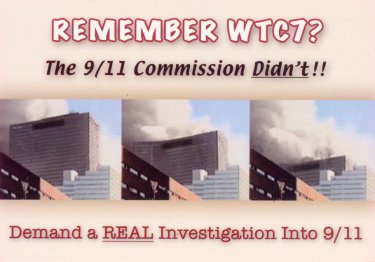 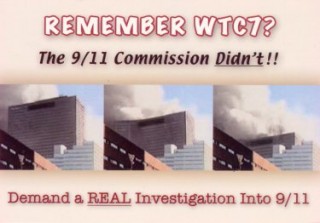 On Memorial Day, we are supposed to remember the troops who died serving our country.

So let’s remember them. And let’s also remember the ones who didn’t die, just got maimed and brutalized and traumatized: The guys and gals poisoned with DU and experimental vaccines, who were given evil orders, whose bodies and/or souls were injured “in the line of duty.”

And let’s not forget their victims – the brave people fighting on the other side…and the “innocent” ones who weren’t fighting, just existing in the wrong place at the wrong time. The people our troops killed are open wounds, bleeding holes in our flag, and there are millions.

But of all of war’s many victims, maybe the ones we should remember most are the victims of 9/11.

Those thousands of souls snuffed out on 9/11 are still screaming at us from the other world, screaming out for truth and justice.

The jumpers who leaped out of the windows of the Towers are still tumbling through the air, still squashing like pumpkins on the pavement, and as they endlessly fall, and endlessly splat, they are screaming at us: WE WANT JUSTICE! OUR SOULS CANNOT HAVE PEACE UNTIL YOU, THE LIVING, GIVE US TRUTH AND JUSTICE!

The accountants and ONI people killed in the Pentagon bombing are yelling at us from the other world: “DON’T LET THE BASTARDS GET AWAY WITH IT! THERE WILL BE NO PEACE FOR US, NOR FOR YOU, UNTIL THE TRUTH IS REVEALED AND JUSTICE IS SERVED!”

The people in the Towers blown to smithereens by the devices that annihilated those buildings, melted and vaporized their steel, and turned their concrete to pyroclastic billows of talcum power, are still endlessly being blown to bits and screaming, as their bodies are about to be pulverized, “ARE YOU PEOPLE BLIND? CAN’T YOU SEE WHAT WAS DONE TO US?”

Murdered whistleblowers like Barry Jennings are screaming “We told the truth and were murdered for it. Isn’t anybody listening?”

Murdered 9/11 truth-seeker Senator Paul Wellstone, his wife and child, and four others taken out in a brutal message to the Congress are still screaming, as their plane is going down: “They did this to us, they did this to you, they did this to our country! We are all eternally going down in this crash until you expose the truth and justice prevails!”

And still the Towers endlessly explode. And still the Pentagon is eternally being bombed. And Jennings’ death is still attributed to no known cause. And still the Wellstones’ plane is, always and forever, going down in a powerful beam of EMF radiation directed from the white van in the woods.

These casualties of war must be remembered.

Until the pain of memory burns so searingly that we are unable not to act.