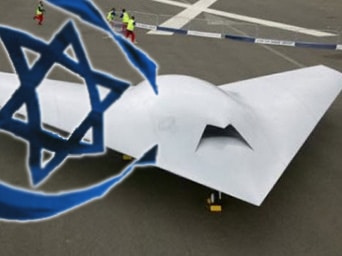 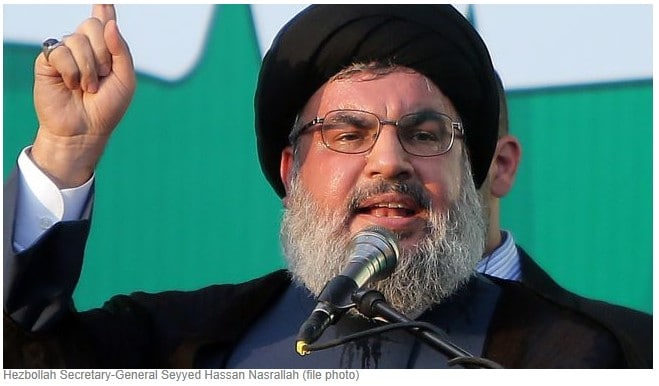 The operation code-named Hussein Ayub saw Hezbollah’s drone fly hundreds of kilometers into the Israeli airspace and getting very close to Dimona nuclear plant without being detected by advanced Israeli and US radars, Nasrallah said during a televised speech late on Thursday.

“This is only part of our capabilities,” he stressed, adding that Israelis have admitted to their security failure despite being provided with the latest technologies by Western powers.

Hezbollah secretary-general stated that Hezbollah’s drones are made in Iran but assembled by the resistance movement.

Hezbollah plans to send more drones over Israel in the future, he added, adding that the operation shows the resistance movement is ready to defend Lebanon.

The resistance leader further dismissed Western accusations of Hezbollah’s intervention in the Syrian unrest, describing the allegation as “sheer lie.”

“Hezbollah has not fought alongside Syrian forces…. It is not true that Hezbollah is going to take some land from Syria,” Nasrallah stated.

Hezbollah’s leader also rejected allegations that Abu Abbas was the movement’s commander in Syria, and condemned insurgents in Syria for threatening Lebanon.
“Threatening Hezbollah is of no use,” he emphasized.