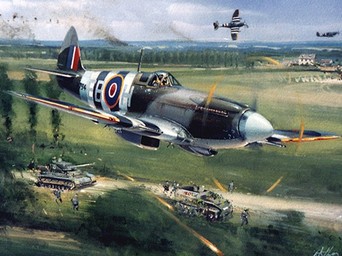 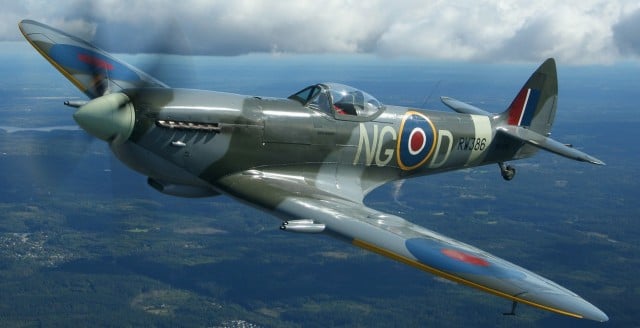 [Editors Note:  This is a dream come true for old plane rebuilders, to have so many of these with all original parts. Air shows of the future could have squadrons of Spitfires buzzing the field…Jim W. Dean]

WORLD NEWS TOMORROW – Back in April we wrote about a whole bunch of lost World War II Spitfires and the incredible persistence of David Cundall, a British farmer and aviation enthusiast. He has fought for years to win approval to uncover these buried treasures.

Now, 16 years, 12 trips to Burma and over $200,000 later — Cundall and the Burmese government have finally reached an agreement that could allow excavation to begin as early as this month. Htoo Htoo Zaw, the managing director of Cundall’s recovery company Shwe Taung Paw, told Fox News:

“It took 16 years for Mr. David Cundall to locate the planes buried in crates. We estimate that there are at least 60 Spitfires buried and they are in good condition… This will be the largest number of Spitfires in the world. We want to let people see those historic fighters, and the excavation of these fighter planes will further strengthen relations between Burma and Britain.”

You’ll recall from Evan’s post that the Supermarine Spitfire is a very rare, beautiful aircraft of which around 20,000 were produced from 1938 to ’48.

After the war, nobody knew what to do with them and most met an unceremonious end. Others, though, were packed in crates and buried in Burma — this is the cache we will hopefully get to see as soon as Cundall and his team get to diggin’.

Dear Folks,  I knew this Cundall fellow was a rare bird with a great passion to keep this hunt going… and without any government support until he found them. Imagine that.

But it looks like he will not be cheated, but allowed to make himself whole financially and have one for himself to fly. I went looking for more on the story. Here it is. Our thanks to both Mr. Cundall and the Telegraph.  Jim W. Dean.

Mr Cundall told the Daily Telegraph: “I’m only a small farmer, I’m not a multi-millionaire and it has been a struggle. It took me more than 15 years but I finally found them.

”Spitfires are beautiful aeroplanes and should not be rotting away in a foreign land. They saved our neck in the Battle of Britain and they should be preserved.”

He said the Spitfires, of which there are only around 35 flying left in the world, were shipped to Burma and then transported by rail to the British RAF base during the war.

However, advances in technology and the emergence of more agile jets meant they were never used and officials abandoned them shortly before the end of the conflict.

“They were just buried there in transport crates,” Mr Cundall said. “They were waxed, wrapped in greased paper and their joints tarred. They will be in near perfect condition.”

The married father of three, an avid plane enthusiast, embarked on his voyage of discovery in 1996 after being told of their existence by a friend who had met some American veterans who described digging a trench for the aircraft during the Allied withdrawal of Burma.

He spent years appealing for information on their whereabouts from eye witnesses, scouring public records and placing advertisements in specialist magazines.

Several early trips to Burma were unsuccessful and were hampered by the political climate.

He eventually met one eyewitness who drew maps and an outline of where the aircraft were buried and took him out to the scene.

“Unfortunately, he got his north, south, east and west muddled up and we were searching at the wrong end of the runway,” he said.

“We also realised that we were not searching deep enough as they had filled in all of these bomb craters which were 20-feet to start with.

“I hired another machine in the UK that went down to 40-feet and after going back surveying the land many times, I eventually found them.

“I have been in touch with British officials in Burma and in London and was told that David Cameron would negotiate on my behalf to make the recovery happen.”

Mr Cundall said sanctions preventing the removal of military tools from Burma were due to be lifted at midnight last night (FRI).

A team from the UK is already in place and is expecting to begin the excavation, estimated to cost around £500,000, imminently. It is being funded by the Chichester-based Boultbee Flight Academy

Mr Cundall said the government had promised him it would be making no claim on the aircraft, of which 21,000 were originally produced, and that he would be entitled to a share in them.

“It’s been a financial nightmare but hopefully I’ll get my money back,” he said.

“I’m hoping the discovery will generate some jobs. They will need to be stripped down and re-riveted but it must be done. My dream is to have a flying squadron at air shows.” 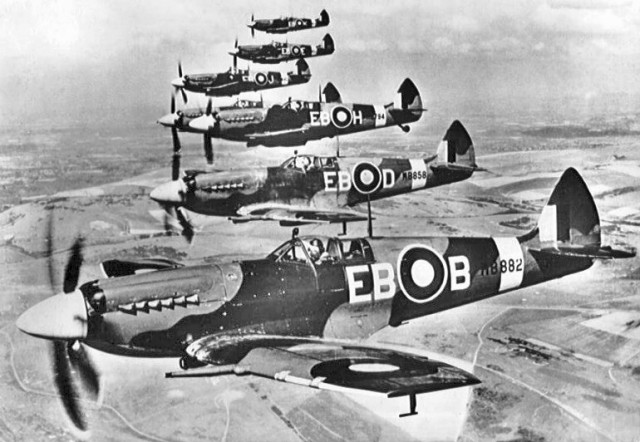