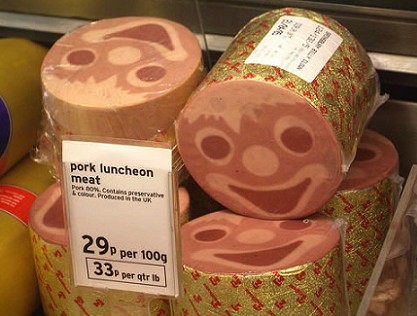 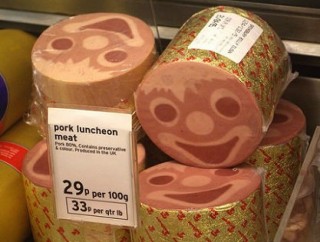 Welcome to the latest spin of the Al-Qaeda psychological operation against the Syrian government, backed up by the Western advisers – the nefarious ‘barrel bombs’ bogey!

To borrow from US VP debate with a Republican contender, it’s a total ‘malarkey’, conjured up by the black propaganda experts steeped in USIA heritage of information warfare against the ‘Empire of Evil’ by  ‘a shining city on a hill’.

The US Administration, leading from behind, purports to demonize Damask legit authorities to justify casus belli for NATO intervention to be spearheaded by Turkey.

This nasty narrative, fed thru the controlled ‘independent’ media and borrowed from the Libyan humanitarian intervention under the aegis of ‘R2P’, is just a MISO, military information support operation, for the regime change in Syria.

First, they tried to exploit the threat of chemical weapons – it didn’t work and didn’t look persuasively gory on TV screens. Then the scaremongers evoked more TV-friendly cluster munitions with a helpful Cyrillic letters alluding to the Soviet/Russian origin. This preposterous canard didn’t fly either.

Today, we are supposed to believe in yet another disinformation fulmination – the barrel bomb baloney.

During WW2, the pilots of the Wehrmacht Luftwaffe used to drop empty fuel barrels from notorious Junkers Ju 87 Stuka diving bombers, in addition to onboard whining sirens, as innovative psychological weapon to strike panic among civilian population and to demoralize armed forces of a designated target country.

A cursory dissection of the video trash that has flooded the TV channels has revealed that civilians, including journalists, are big suckers for all things military, especially blood & horror:

Naturally, when Syrian Armed Forces defuse terrorists’ IEDs, there’s a possibility they might drop the barrels – with or without explosives – back to the perpetrators. Civilians call it returning a favor; military tag it ‘returning a fire’.

The hidden agenda of this propaganda coup is pretty obvious: having failed to win the ‘hearts & minds’ of the population, the terrorists and jihadists for hire have resorted to disinformation campaign to discredit the authorities and cover up their atrocities against the peaceful civilians in Syria.