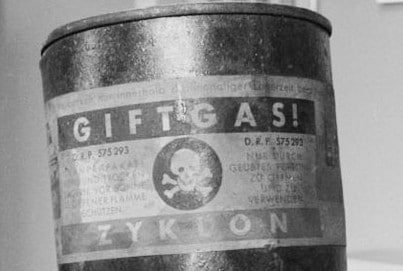 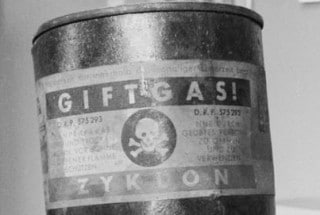 The video below shows the people of Gaza building gas chambers and crematoriums to murder all of Israel:

Netanyahu, the Wylie Coyote of world leaders, has slipped into the world of prevarication again with his wild claims of being abandoned by President Obama and threatened with a new “holocaust” by Hamas.

Hamas has made this clear, they will never recognize the State of Israel, an apartheid nuclear armed state that has evaded UN sanctions well over 100 times due to US vetoes.  Netanyahu has taken “lack of recognition” a step further.

He is now intimating that the people of bombed out Gaza are building gas chambers, gassing vans, huge crematoriums and plan to overwhelm Israel, throwing babies onto bayonets and old ladies into crematoriums, all the while cheering the stench of burning human flesh.

If you are a taxpaying American, meaning you are either poor or stupid as any “American” of worth pays little or no taxes at all, if you are one of those Americans who send the government money, the weapons you see killing children are weapons you bought.

If you allow this and are silent, you are no better than any other war criminal.

If CNN and Fox News have convinced you that “up is down,” maybe it is time to accept that you are a danger to yourself and others.