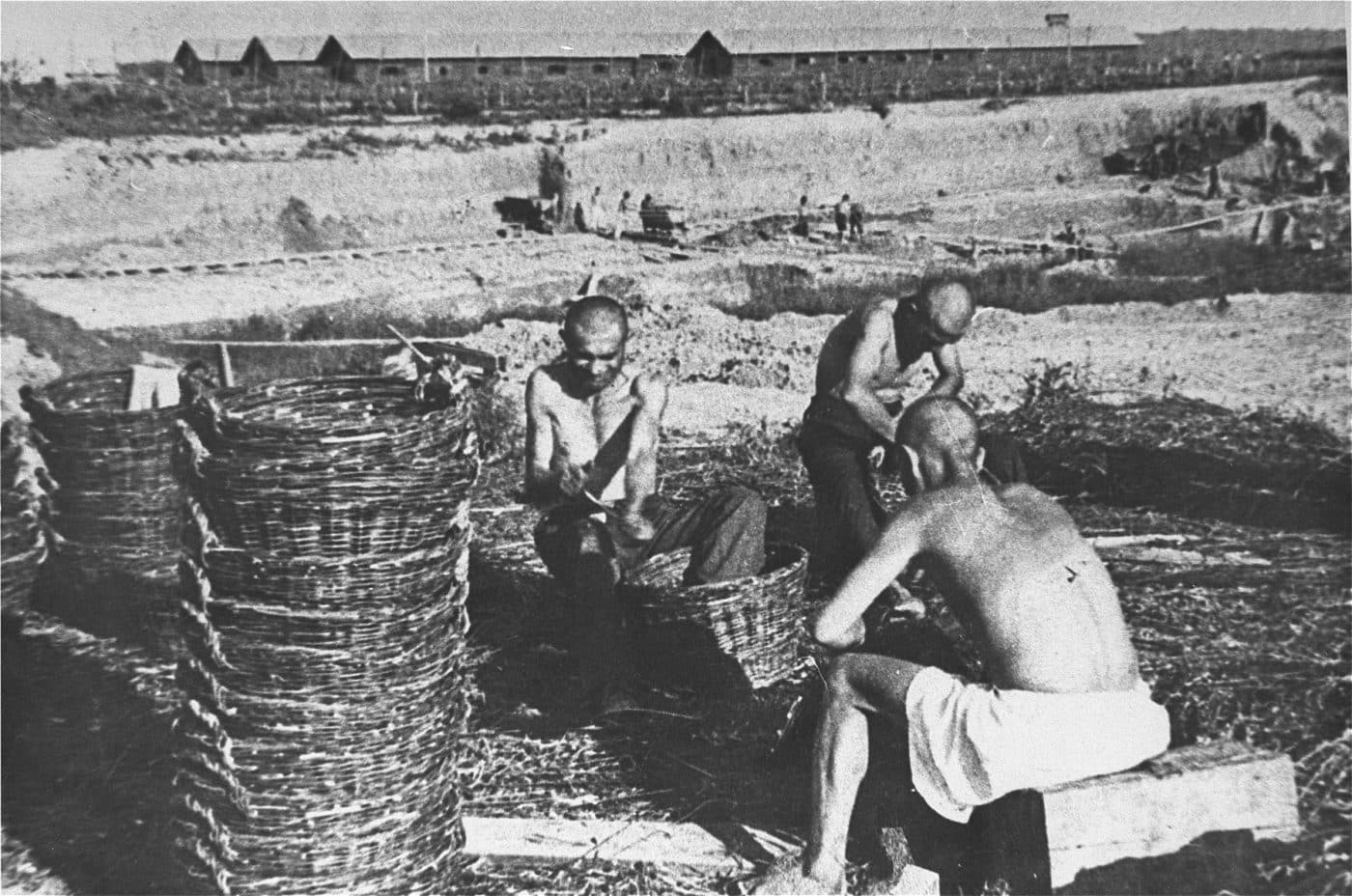 For over sixty years the darkest secret about Holocaust has been kept  from the world.

It considers the most vicious and most loyal followers of the Nazi Germany, who have turned their devotion to Final Solution into a series of concetration camps, whose monstruos cruelty and savagery remains unparalleled in human history.

Only four days after the commencement of the Nazi Germany military campaign against the Kingdom of Yugoslavia, the terrorist group that was trained for years by Adolf Hitler and condoned by Catholic Church to destabilize the young monarchy, seized the power and proclaimed the new fascist state.

The Fuhrer generously rewarded his proxies with huge territory, while the Catholic Church hurried to assist the murderers in enacting their monstrous agenda and crimes to come.

The murderers were known as Ustashe, or Ustashas, and the clero-fascist state became known as „Independent State of Croatia“.

Only in largest dath camp, an estimated victim’s number were six to seven hundred thousand, the vast majority of Serbs were killed, than Jews and Gypsies have perished in te Ustashe death rampage, imposing the same racial purification laws of the Third Reich. Headed by Archbishop Stepinac, the entire Catholic clergy advocated the Ustashe genocide, and many took part in mass executions.

The fall of the Third Reich brings down the dark Ustashe regime, who flee the crime scene after demolishing most of evidence, with the majority of the Ustashe leadership going to Argentina, provided with new names and documents by the Vatican. However, the advent of freedom did not let the truth come out to the world.

Communist president Josip Broz Tito, a Croatian Catholic himself, decided to treat Ustashe genocide as a taboo, trying to rule via ethnic divisions and by restraining the most numerous Yugoslav nation. In their attempt to turn away Tito from Stalin and USSR, western powers supported every Tito’s move. Tito remained the president of Yugoslavia for life. His policy of suppressing and ignoring this part of the Holocaust has been a total success, therefore the rest of the world still has not heard of the most monstrous crimes, and the savagery that managed the horrify the Nazis themselves.

The documentary you are about to see, a 1968 Yugoslav TV documentary by Croatian director Lordan Zafranović, represents the priceless evidence of the concealed crime, substantiated by testimonies of victims, on the monstrous executions of camp inmates, showing you only a fraction of the atrocities committed against the innocent people, it will reveal enough to show why the Ustashe from Croatia are remembered as the most brutal killers, and why the largest death camp will be remembered as:

JASENOVAC – The cruelest death camp of all times !!!

Jasenovac is a small village by the Sava river. You will not find this name anywhere on the map, but Jasenovac is a huge ocean of pain that appears on every map of crimes committed by fascist in WW2.

Before the WW2, there was no more than 500 homes in Jasenovac. Driven by a frenzy in a crazed rhythm of war crimes trying to cover up their heinous acts, the Ustashe have razed 432 homes to the ground, along with the facilities that surrounded them. Jasenovac was turned into ashes. 367 residents were killed as well as 48 of their children.

The banks of Sava river at Jasenovac, this kingdom of untouched nature became the place where the crime settled in fervent spirits in people’s state of mind have paved the path and brought aggressive nationalism to surface throughout Europe.

He is illuminated by the Luciferian light while he builds the inferno on Earth. On June 6th, 1941 at Berghoff residence, Hitler meets Ante Pavelić, a leader of fascist Croatia state. Pavelić will thank him personally for the creation of the so-called „Independent State of Croatia“ under German protection. Totally fascist „Independent State of Croatia“ was proclaimed on the April 10, 1941 at 4 pm by Ante Kvaternik,one of the followers of poglavnik (fuhrer) Ante Pavelić.