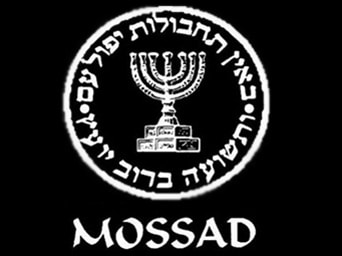 According to the Algerian sources, the Mossad agent entered Algeria under the fake identity of a 35-year old Spanish man named Alberto Vagilo, and spent over ten days in the country prior to his arrest.

The report came a week after an Israeli citizen who went missing for several days in Algeria, who was also carrying a Spanish passport, raised suspicions that he might have been kidnapped by al-Qaida.

The man notified the Foreign Ministry that he contacted his family and that he was safe.

The Algerian paper also reported that the Mossad man received entry visas through a European embassy before traveling to the country via Barcelona.

According to the Algerian sources, deputy director of the Federal Bureau of Investigation (FBI), John Pistole visited Algeria last Thursday to negotiate on behalf of the Israeli citizen, as there are no diplomatic relations between Israel and Algeria.

Ennahar El Djadid went on to report that the man has a good command of Arabic, is well acquainted with the city, and even participated in the Muslim prayers in the Bilal Ibn Rabah mosque.

London-based pan Arab daily ASharq al-Awsat reported last week that the Algerian government suspected that an Israeli citizen was abducted by Al-Qaida after he entered the country using a Spanish passport.

According to the report, the man was first held by locals and afterwards was sold to the al-Qaida terrorist organization.

The Islamist organizations usually reveal the identities of their abductees after several days.