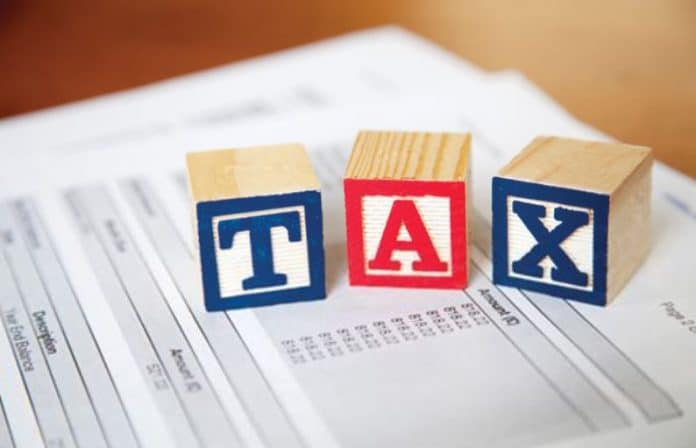 Cyprus Confiscates Bank Account Money in Guise of Tax. Is the USA next?

As you may have heard by now, Cyprus just decided to tax bank accounts. Right now, there are riots in the streets. People are freaking out. The government has closed the banks until Wednesday; a bank “holiday” and the Eurozone is about to catch fire. Is the USA next?

Look, this is nutzo!

When I started to read about the special tax Cyprus was planning to impose on bank deposits as a condition for a European Union bailout of its financial system, I went straight to a dictionary:

“Tax: A fee levied by a government on income, a product or an activity…The purpose of taxation is to finance government expenditure.”

In this situation, depositors aren’t being asked to cough up additional money to meet a tax liability. On the contrary, a portion of Cypriot deposits will be confiscated — electronically, no less — by the government because that’s what eurozone finance ministers, the European Central Bank, and International Monetary Fund demanded as a precondition for a 10 billion euro bailout.

The alternative? Allow Cyprus’ two biggest banks to collapse, which could cause an implosion of the entire financial chaos and a swift exit from the euro zone.

The proposed plan, which must be approved by the Cyprus Parliament, would impose a tax of 6.75 percent on deposits of less than 100,000 euros and 9.9 percent above that level.

This amounts to a seizure of private property. No wonder the Cypriots are outraged. Euro-zone depositors are supposed to be insured for up to 100,000 euros. Message: Deposit insurance isn’t worth the paper it’s printed on.

And that’s just one reason this not-really-a-tax sets a bad precedent. The decision to seize private property means that all assets in the eurozone are at risk, subject to the whims of politicians as they try to prevent their dream of a united Europe from shattering.