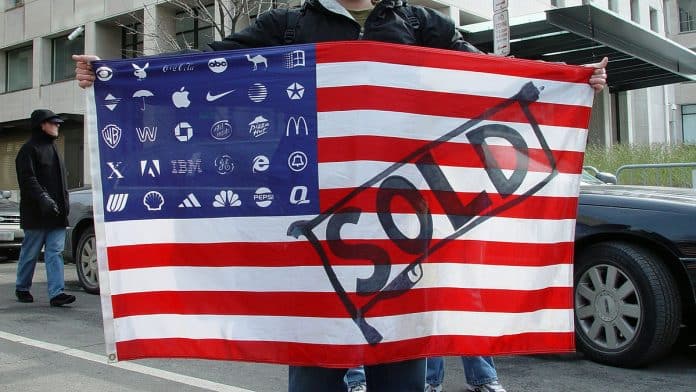 “He who funds the fiddler controls the tune”

Most Americans are now aware that they live in a corporatocracy posing as a republic (some still think it’s a democracy).  But still, most are unaware of how this corporatocracy gets its business done around the world and in Washington D.C. Well America, it’s time to meet the corporate fockers! I present to you the Council on Foreign Relations (CFR).

The council on Foreign Relations is more than a think tank. It is indeed a major policy-making venue where politicians, major policy advisers, and business tycoons meet to shape and form policy. The Council’s board members include Barack Obama and Hillary Clinton and major corporations. And they are the major player on the New World Order global stage who has infected our U.S. government by the people for the people!

The earliest origin of the Council stemmed from a working fellowship of about 150 scholars called “The Inquiry” tasked to brief President Woodrow Wilson about options for the postwar world when Germany was defeated.

Today it has about 5,000 members which over its history have included senior serving politicians, more than a dozen Secretaries of State, former national security officers, bankers, lawyers, professors, former CIA members, and senior media figures.  All corporate executive members have opportunities to hear distinguished speakers, such as overseas presidents and prime ministers, chairmen and CEOs of multinational corporations, and US officials and Congressmen. President and premium members are also entitled to other benefits, including attendance at small, private dinners or receptions with senior American officials and world leaders.

Is Johnny Punish a Member of the Council on Foreign Relations?

On the CFR website, they have a place to join as a member. On its face, it seems like anyone can join but wait…you have to be nominated formally by a CFR member which means that this writer is NOT invited thank you! And you? I am guessing you were not invited either! Dam!  We got p’owned!