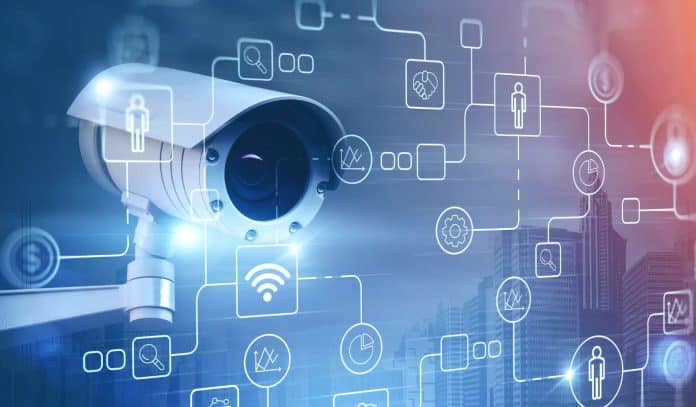 The United Kingdom is # 1 in Surveillance of its People

Over the last 12 years, the USA and UK have been putting the pedal to the medal to see how fast each can race to the bottom of the freedom and liberty trough.

With being the proud owners of GITMO, the NDAA, Un-Patriot Act, and a host of other secretive acts and reactions, it sure seems that the USA was seriously taking the lead on the UK.

However, I am starting to think that the UK actually has the USA beat by a nose on this. I mean, yeah, I love our GITMO.  It’s so anti-justice.  Perfect!

And who does not love our Patriot Act?  I mean that lovely name just makes me randi!

But come on!  You gotta love that everyone on every UK street seems to be on camera right? And a secret family court with no due process? Well, not even Draco could up with such uber draconian garbage!   The United Kingdom kicks ass!  Winner?

It’s a race to the bottom alright?  Who will win?  I don’t know!  But I know who the losers are!  Here, take a look in the mirror. See that face? Yeah, that’s you…the biggest loser in this pathetic global race to the bottom!