DISCLOSURE: This article deals with racism and bigotry. While, VT does NOT support racism, bigotry, violence, or hate speech, we are an open source uncensored journal and support the right of independent writers and commentors to express their voices. Reader discretion is advised. 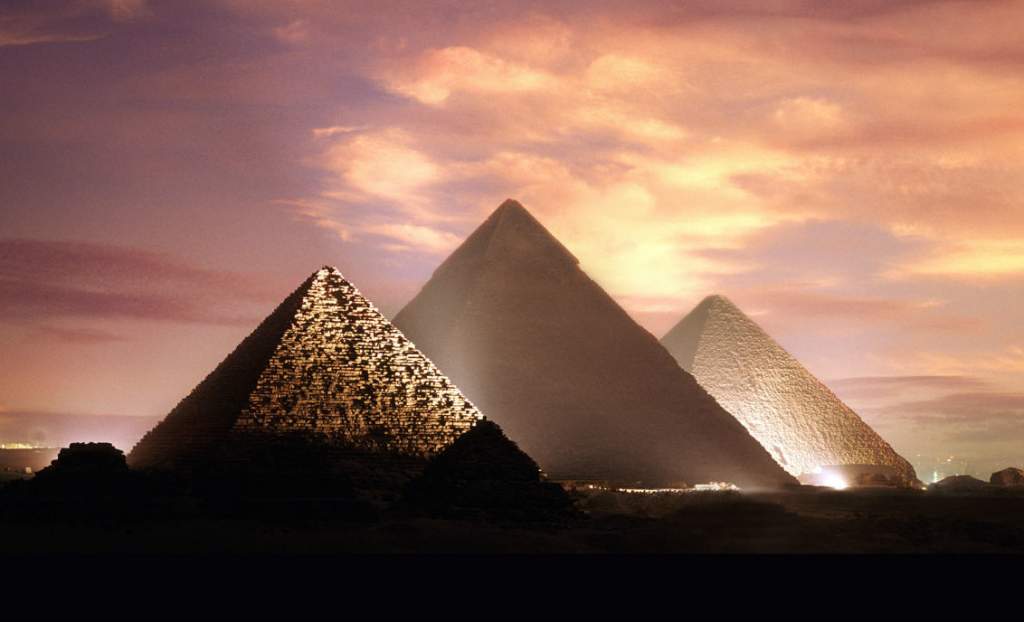 The Greater Israel Project – a long-standing Zionist scheme to steal all the land between the Nile and the Euphrates – is halfway there.

They just stole the Nile.

The problem is not that Egypt’s new thug-in-chief, General Abd al-Fattah al-Sisi, is a Jew. (His mother, Malikah Titani, is a Moroccan Jew from Asefi, which makes al-Sisi a Jew and an automatic citizen of Israel.) 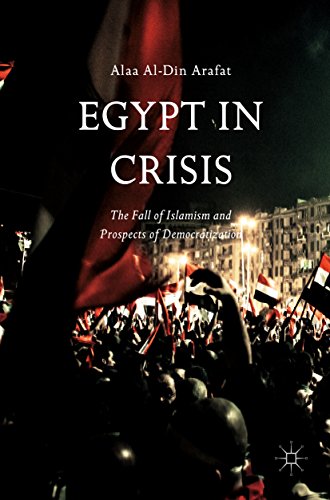 The problem is that al-Sisi has concealed his Jewish identity and Israeli connections from the Egyptian people…and destroyed their nascent democracy through deception and mass murder.

An even bigger problem: al-Sisi is almost certainly a Mossad agent. That means al-Sisi’s Egypt is not just a brutal, banana-republic-style dictatorship. It is Israeli-occupied territory: The newest and largest province of ever-expanding Greater Israel.

No wonder the Israeli ambassador called al-Sisi “a national hero for all Jews.”

Al-Sisi’s uncle, Uri Sibagh (sometimes spelled as Sabbagh) served in the Jewish Defense League (Hamagein) from 1948 to 1950, made his aliyah to Israel, and became a bigwig in Ben Gurion’s political party, serving as the secretary of the Israeli Labor Party in Beersheba from 1968 to 1981. Uri’s sister – al-Sisi’s mother – presumably emigrated to Egypt on a mission from the Mossad. That mission culminated when Mossad overthrew President Morsi and installed its agent al-Sisi in the coup d’état of July 3rd, 2013.

George H.W. Bush’s famous line, “If the people knew the truth, they would chase us down the street and lynch us” applies – in spades – to al-Sisi.

It has been widely reported in the mainstream media, as well as by more reliable sources, that al-Sisi has long served as the Egyptian military’s liaison with Israel. During the coup d’état of July 3rd, al-Sisi was in permanent liaison by telephone with the Israeli and American militaries. (Israel promised its full support, and guaranteed that US aid would not be cut off, while the US waffled.)

The Egyptian coup, especially its propaganda component, had all the earmarks of an Israeli black op. A massively financed campaign run through Egypt’s Israeli-linked mainstream media (yes, the same folks own big media there as here) repeatedly compared President Morsi to Adolf Hitler! The fact that “Morsi = Hitler” was the number one talking point of the forces behind the coup reveals that those forces were Zionists, not Egyptians.

Apparently, the Zionists couldn’t stop themselves from making reflexive Dr. Strangelove-style anti-Hitler salutes while they were orchestrating the al-Sisi coup – thereby giving their game away.

Since the coup, Israel has been lavishing praise, money, and support on al-Sisi.  Mossad agent al-Sisi has virtually declared war on Palestine by going all-out to close the Gaza border tunnels that keep the people of Gaza alive. Meanwhile, al-Sisi has taken billions of dollars from the Rothschild puppets and likely donmeh crypto-Jews who call themselves the “House of Saud.”

Obviously, the Zionist-dominated West and their Middle Eastern puppets will not allow Muslims to elect relatively honest leaders in free elections. Instead, they will use deception and violence to pursue their schemes for regional and global domination.

The Egyptian people – who elected the Muslim Brotherhood by a greater landslide than any US political party has won in all of American history – need a real Islamic revolution to create a genuine democracy. Without it, Egypt will indefinitely remain “a boot stamping on a human face – forever”…and a permanent province of Greater Israel, ruled by a Jewish-Zionist thug who has appointed himself pharaoh while hiding his real background and loyalties.

SOURCECNN
ATTENTION READERS
Due to the nature of independent content, VT cannot guarantee content validity.
We ask you to Read Our Content Policy so a clear comprehension of VT's independent non-censored media is understood and given its proper place in the world of news, opinion and media.