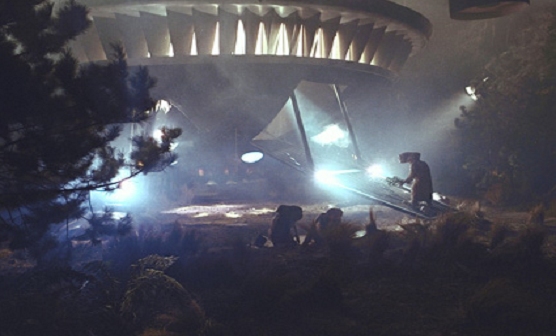 WORLD NEWS TOMORROW-Arizona USA
New intelligence research information surges that our global communications systems are far behind of that possibly used by other species on other planets who is capable of visiting planet earth.
Most people are aware of our wave communications networks, transmission systems, relay stations, tributary stations, and data terminal equipment (DTE) usually capable of interconnection and interoperation to form an integrated whole.
The components of a communications system serve a common purpose, are technically compatible, use common procedures, respond to controls, and operate in union, or at least so it was thought, but now science might proof this all wrong.
What if they the grays, our visitors of space, uses a telecommunications  method of communication that is hard wired to the brain. Can we still read the massaging or hear it?

If our Alien brothers and sisters from outer space uses symbiotic wave communications technology, then it would answer why the billion dollar program of SETI, who are responsible for searching life in outer space has not yet had any call from ET. Maybe ET already knows our communication systems are out-dated and why would ET fax home to tell us anyway ?

If correct, then we could ask if we are heading for a Symbiotic Computer as well ?  The fact that the NSA are looking at the quantum computer tells us that we are a far way of as mankind to have the age of the Symbiotic Computer.
When WNT news spoke to Global Security Threat analyst Baron Baretzky for his opinion. He said that we are already living in an age where symbiotic weapons and computers are being created to integrated with human capability. ” The risks we face is that somebody or something has already done it and can use it against us.” If his words are true, then we can predict a very different future that most believe.
What is important is the fact that we are way out of date according to some experts and if we are visited by ET, we are simply not in position to fight any battles and most likely governments will want to acquire such technology as secretly and discreetly as possible.
They would be able to come and go as  they please and few would even notice it due to the lack of our capability to developed symbiotic wave communications technology. Is this perhaps the answer to the problem of phoning ET ?
Either way, many has reported seeing ET but few has had a phone conversation with IT.