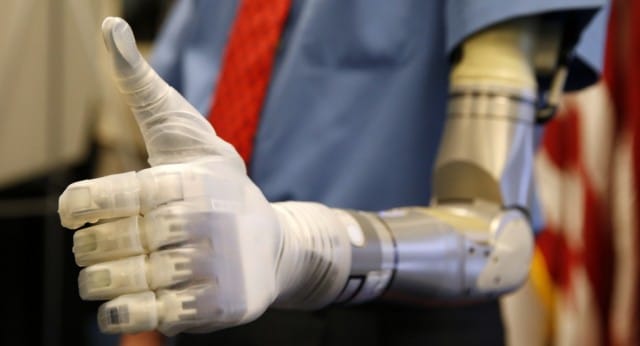 An American journalist says the problems with the US Department of Veterans Affairs are nothing new and are more like “a criminal conspiracy” so the blame cannot just be placed on President Barack Obama but “should be spread all around.”

You can hear the 4 minute phone interview at Press TV here.

“President Obama really doesn’t deserve any special recognition for the ongoing problems in the Veterans Administration because the blame should be spread all around,” said Jim W. Dean of the Veterans Today in a phone interview with Press TV on Saturday.

According to a recent White House report which was delivered to Obama on Friday, the VA suffers from “significant and chronic failures” that give urgency to congressional legislation aimed at reducing veterans’ wait times for health care.

The report came nearly one month after Eric Shinseki resigned as the VA secretary amid an expanding healthcare scandal gripping the department that showed agency officials manipulated records in order to conceal that thousands of veterans were forced to wait months in order to see a doctor.

Perhaps one of the most disturbing revelations about the scandal was that at least 40 veterans died while waiting for appointments at the Phoenix Veterans Affairs Health Care system.

However, problems that US soldiers face when they return to America from battle fields are nothing new as they date as long back as the First World War

In 1932, thousands of unemployed and homeless WWI veterans camped out with their families near Congress in Washington, DC, demanding the “adjusted universal compensation” the US government had promised to pay them but they were greeted with tear gas, tanks, and other weapons.

“What we really need, which no one is talking about, is going back into these old stories and hunting down all of these people, we consider this a criminal conspiracy, and nobody’s actually doing that.

Then, the other question is why was nothing done 5 years ago, ten years ago, 15 years ago when we went to all these people and told them what was going on and nobody did anything about it,” Dean told Press TV.