Dane Wigington’s compelling presentation explains how the past decades of covert, military weather warfare programs has turned earth’s atmosphere into a catastrophic soup of chemicals to create the climate change we should fear most.

Wigington could be correct on all counts:

Strong evidence is available to support aerosol geoengineering has a multi-layered agenda that defies a single explanation.

Geoengineering investigator, Cliff Carnicom is researching disturbing biological contaminants likely sprayed into the atmosphere by aircraft. This finding has been the basis of his ongoing research into a cure for Mergellons syndrome since 2005. (More)

Global warming has attracted significant attention by geoengineers like David Keith who propose a seemingly “benevolent” program of spraying sulfuric acid aerosols into the stratosphere to reflect a small amount of sunlight back into space in order to avoid the extreme effects of surface “warming”. On Colbert Nation Keith maintains that spraying the aerosols in the stratosphere will only result in an additional 10,000 deaths per year when implemented. Watch the interview: (VIDEO)

WAR IS A MORAL HAZARD

When key civilian agencies and pilots are asked to participate in a “secret” test program of spraying aerosols as solar radiation management (SRM) they would likely sign on to a program that paid them good money and bonuses for their secret service. If these same personnel were further informed that the aerosols were climate engineering weapons intended to destroy property and victimize American citizens – including their own families – most of them might be far more reluctant to participate. The remaining personnel who agree to stay on would be no different than the American pilots who sprayed Agent Orange over populations of innocent civilians in Vietnam, Laos, Cambodia and Thailand – even after they knew the aerosols poisoned food crops, caused birth defects and would likely degrade their own health.

Dane correctly mentions HAARP as a weapon of inducing climate change. The recent closing of HAARP is pointed out as a credibility problem to that assertion. But It’s important to explain – as Dane alluded – that HAARP is only one ionospheric heater out of a network of dozens of radio frequency transmitters with a combined ability hundreds of times more powerful than HAARP, alone. HAARP was always dangled as a red herring to the broader agenda of a global RF network climate manipulation.

Now that is appears HAARP will essentially be limited to experiments by the U. Alaska, more attention must be focused on the global network of electromagnetic climate change/climate warfare stations – many of which are located on islands in the Azores and elsewhere at sea and on land.

Just as the controlled media has been instructed to avoid covering the ongoing extinction level radiation catastrophe at Fukushima, they have also been told to keep quiet on the equally dangerous topic of covert aerosol geoengineering as catastrophoc weather warfare waged against humanity. 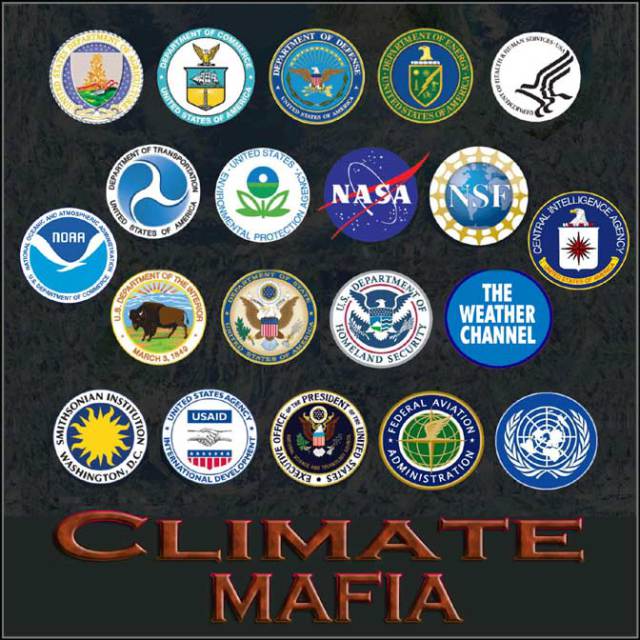