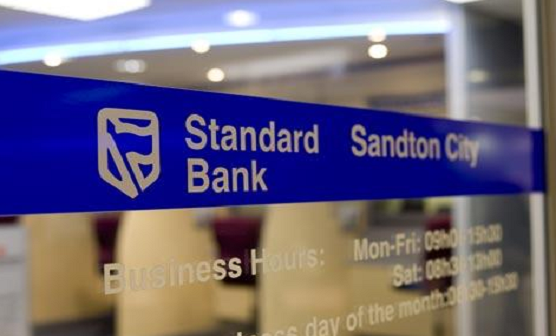 WORLD NEWS TOMORROW – BANKING NEWS TODAY –The Standard Bank of South Africa Limited has been ranked Africa’s top bank by banking industry publication, ”  The Banker “ . Little does people know what is looming behind the doors of the bank.

It was the first AML case to use the new penalty regime, which applies to breaches committed from 6 March 2010. Under the new regime,  larger fines are expected.  Between 15 December 2007 and 20 July 2011, Standard Bank failed to comply with Regulation 20(1) of the Money Laundering Regulations because it failed to take reasonable care to ensure that all aspects of its AML policies were applied appropriately and consistently to its corporate customers connected to PEPs.

Not too long ago Standard Bank South Africa were implicated in the Lewthwaite Terrorist scandal. Lewthwaite had a loan of more than 20,000 rand from First Rand Bank, reports eNCA. In 2012, however, Standard Bank wrote off a loan of just under 30,000 rand made to Lewthwaite – Webb. The Media 24 in South Africa reported that a  total the debt at about 180,000 rand ($18,000) that was astonishingly written off one year prior to her exposure as a terrorist in fear or media exposure.