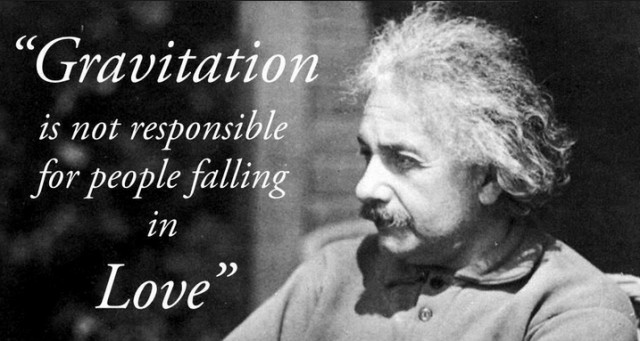 Einsteins theory on magnetic buoyancy and its application to the space time continuum or gravity.

AKA Einsteins Theory of Gravity.

Editor’s note:  Wiley E. Coyote has, as seems to be increasingly the case, changed the world as we see it.  More is coming.  Our history has been stolen, not just politically but scientifically as well, that and the technology that was going to create a paradise on earth.  We are and will continue to publish materials wrongly classified that could have done so much.  This is one of them.

In recently discovered G-2 documents that had been buried away for over 70 years located at the Los Alamos National Nuclear Archive; titled:

1945 to 1954. G-2. Classified secret. Q clearance required. Library copy. Read only. Do not copy. Inter office use only.
The Atomic Energy Commission / DOE. It has been discovered that after an intense study by the A.E.C on the effects of the plasma fire ball in a nuclear explosion. (See, The Effects of Nuclear Weapons. 1958, A.E.C – D.O.D.)

Personal correspondence monitored by G-2 between the above mentioned persons and several other prominent physicists working at the Los Alamos National Labs both during and after WW2 proves they had privately corresponded with Mr. Albert Einstein concerning the newly discovered effects of Magnetic Buoyancy in a nuclear explosion.
Dating from information acquired in the July 1945 Trinity Nuclear test at Alamogordo, New Mexico, descriptions of both “the measured and observed effects” were quietly passed on to Mr. Einstein from 1945 to 1954 by visiting physicists from Los Alamos National Labs that were attending scientific meetings at Princeton University. Their intent was in proving Einsteins Space Time Continuum Theory and his theories on Relativity.

G-2 reports that Mr Einstein did confirm that the data provided to him by his fellow colleagues paralleled his work and that the concept of magnetic buoyancy in a confined plasma would confirm his theory’s on the Space Time Continuum and Gravity. The concept being that all space is curved due to magnetic lines of force forming the fabric of space, ie., Space Time. Therefore,  magnetic buoyancy could be the true cause of gravity.

By pushing out theses magnetic lines of force or manipulating them in other ways, a person could easily manipulate gravity by the use of highly charged plasmas in confinement forming a magnetic or gravitational shield around a space craft. Einsteins descriptions could then be interpreted as describing gravity wells, space time distortions and worm holes as simple manipulations of the solar systems magnetic field lines surrounding the earth or a space ship.
The concept of creating magnetic bubbles (similar to the earths magnetosphere) surrounding a space craft in flight would also lead to the possibilities of faster than light speeds.
Due to national security concerns at the time and the ongoing investigations against prominent Los Alamos physicists for leaking classified data on the atomic bomb program to non security cleared physicists, lead to a complete black out on this information from becoming public.
However both Teller and Oppenheimer did quietly confirm that Einstein was correct and said that in the future it should be called “Einsteins magnetic buoyancy theory of Gravity”.
By Wile E. Coyote particle Physicist.