The Swedish government is expected to officially recognize Palestine as a state today, a senior Jerusalem official told Haaretz, saying that the Swedes had informed Israel of this yesterday. 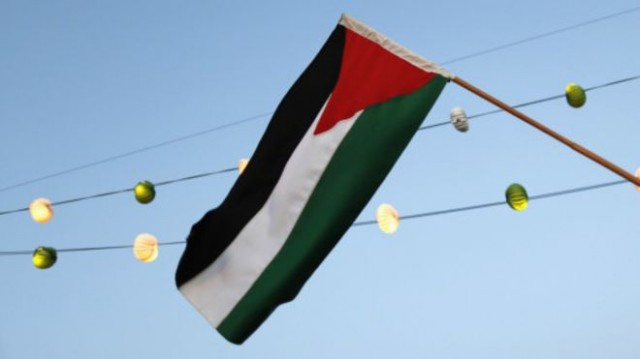 During the swearing-in of Sweden’s new government earlier this month, Prime Minister Stefan Lofven said as part of his statement on his government’s foreign policy that Sweden would recognize the state of Palestine. Israel was furious and summoned the Swedish ambassador to a meeting at which Israeli officials sharply protested the move.

In response to Jerusalem’s fury, both Lofven and his foreign minister, Margot Wallström, said that such recognition, “wasn’t happening tomorrow morning” and would occur only after a dialogue with the Israeli government.

However, during a debate of the Swedish parliament’s foreign affairs committee on Monday, Loefven said that recognition of Palestine as a state was going to happen shortly. On Wednesday Israel discovered that recognition was to be bestowed far earlier than expected. That Sweden plans to declare this recognition today was first reported by Channel 2.

Despite the Swedish move, its neighbors are not hurrying to follow suit. At a press conference at a summit of the leaders of Scandinavian countries and the Baltic States in Stockholm yesterday, Danish Prime Minister Helle Thorning-Schmidt said her country would not recognize Palestine at this stage. “We also support a two-state solution, but we have chosen another direction and we stand by that,” she said.

Norwegian Prime Minister Erna Solberg also said that Norway would not recognize Palestine before an Israeli-Palestinian peace agreement was reached.