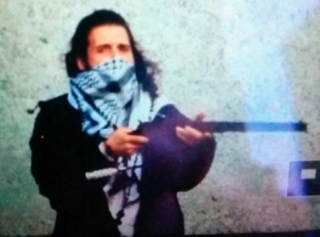 Remembrance Day in Canada, November 11, will be treated as major propaganda event to enable Prime Minister Stephen Harper to continue to publicize his government’s specious interpretation of the events of Oct. 22. These events in Ottawa were given prominent international coverage to publicize the invasion of Iraqi and Syrian territory in the name of anti-terrorism. Like the events of 9/11, the Ottawa shooter event was torqued in a way to promote simultaneously the most recent branding cycle of the Global War on Terror as simultaneously an external war and an internal domestic war as well.

In order to attend the Remembrance Day commemoration in Canada’s national capital, Harper is cutting short a visit to Beijing. This visit was to have included his participation in an Asian-Pacific meeting of economic leaders on November 10 and 11. Canada’s main Remembrance Day ceremonies will take place at the War Memorial near Parliament Hill, the site where Michael Zehaf-Bibeau allegedly shot and killed Corporal Nathan Cirillo on Oct.22. The Queen’s representative, the Governor-General of Canada, will take part in the commemoration along with the Prime Minister of Canada. After a long spell of lagging far behind Liberal Leader Justin Trudeau in popularity polls, the most recent numbers indicate a bounce back in public approval for Canada’s current wartime prime minister.

Many of Canada’s most prominent 9/11 skeptics, including John McMurtry, Barrie Zwicker, Peter Dale Scott and Joshua Blakeney, have expressed strong views that the official account of the Ottawa shooter event do not conform with the available evidence. I have attempted to incorporate their perspectives along with those of other commentators in an expanded and enlarged version of my essay, “Harper, the Ottawa Shooter, and the Selling of War.” The enhanced text can be viewed at

The You Tube below, prepared by Joshua Blakeney, presents an audio rendition of my interview on the Ottawa Shooter event with Co-Op Radio in Vancouver.

Update, Nov. 11: Two New Canadian Military Bases in Iraq and Kuwait to Be Names After Soldiers Said to Be Killed by “Recent Converts” to Islam 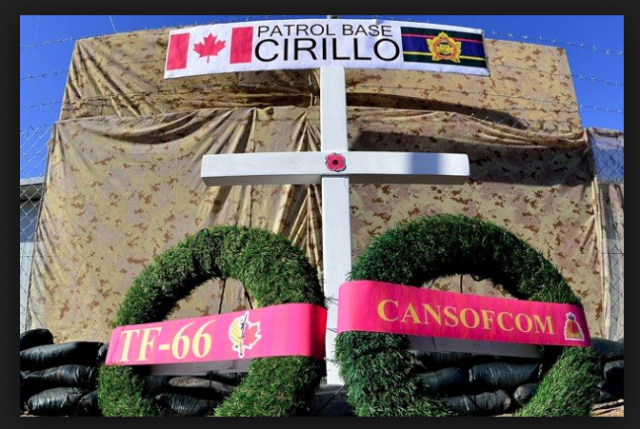