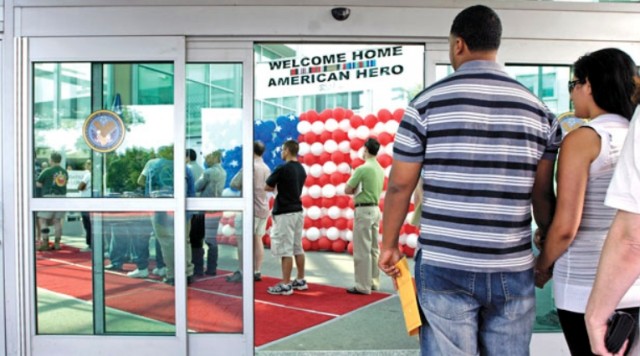 Diabetes increases the susceptibility to infection due to poor wound healing.  Diabetics have a greater risk of a more severe and progressive form of periodontitis, which is the infectious process that  leads to the deterioration of supporting bone and tissues that form the attachment around the tooth. Periodontal infection is just one of several mouth maladies which can plague the diabetic.

Periodontitis is the inflammation or infection of the gums when gingivitis (infection of the gums) is untreated.  Infection spreads from the gingiva to bone and ligaments that support the teeth.  Loss of the support will result in loose teeth that will eventually fall out.  Tartar and plaque collect at the base of the teeth and the area becomes inflamed.  Tissue swelling traps the plaque in the pocket which leads to more tissue destruction.  Plaque contains bacteria since the mouth is a very dirty place, and infection is likely to result with possible tooth abscess which will lead to bone destruction.

The classic sign of periodontal infection is swollen, red gums that bleed easily during brushing.  Sometimes there will be a bad taste in the mouth accompanied by nasty breath.  The gum tissue around the teeth recedes and gives the tooth an appearance of being longer, hence the old term of “long in the tooth.”  Periodontal disease is not just a modern day curse…

The normal inflammatory response is altered by hyperglycemia (too much sugar in the blood) and the body does not effectively deal with inflammation. Localized inflammation can lead to general or systemic infection.  The interrelationship between diabetes and periodontal infection is a two edged sword.  Diabetes causes a predisposition to oral infection and once the infection is established the oral infection makes the systemic disease of diabetes worse.

Bacterial products such as endotoxins can start the cascade of inflammatory responses.  The endotoxins released by the bacteria can result in a major upset to the body’s system, especially the parts that are involved with fighting off infection.  The diabetic has a higher level of over reaction to the inflammation process than the non diabetic.

Periodontal disease can be listed as just one of the major complications associated with uncontrolled diabetes.  The other complications are neuropathy, nephropathy (kidney), micro- and macrovascular diseases (veins and arteries), and retinopathy (eye).

including tongue, at least twice daily, and daily flossing. The day should end with a thorough brushing of the teeth with a brush that is replaced every three to four months.

Sonic or oscillating brushes are more effective than manual, but frequent brushing during the day is what is most important. Professional tooth cleaning twice a year and routine oral self-care are essential for the diabetic.

There are over the counter and prescription oral antibacterial rinses that can decrease bacteria to allow for the tissues to heal and repair.   These important measures along with control of blood sugar will give the diabetic a distinct edge against periodontal disease.