Jesus was not a Christian and Buddha was not a Buddhist but their religion was love. Can it really be this simple? That the ultimate religion is love ! Perhaps we all need to see what we have settled for in order to fully realize that there is another choice versus war and injustice as well as the full meaning of Lennon’s Merry Christmas ( War is Over ) which was recorded in 1971~ nine years before Lennon was shot down and killed in December, 1980: Allen L Roland, Ph.D 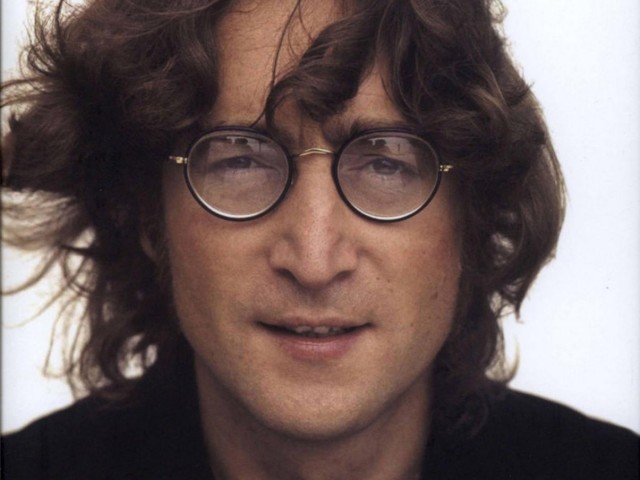 for John Lennon’s ‘Merry Xmas (War Is Over, if you Want It)’

A protest song against the Vietnam War, “Happy Xmas (War Is Over)”

has since become a Christmas standard, frequently covered by other artists,

appearing on compilation albums of seasonal music, and named in many polls

as a holiday favorite. With our recent revelations about torture as well as our

But this Christmas, I offer the hope of Lennon’s greatest song which is a needed reminder that the hope for a better world still remains deep in all our hearts. Sing it along with John and let it be our Christmas and New Year’s wish for the world. Three minute You Tube Video: