Home Veterans A Note to the Phony Money Pundits 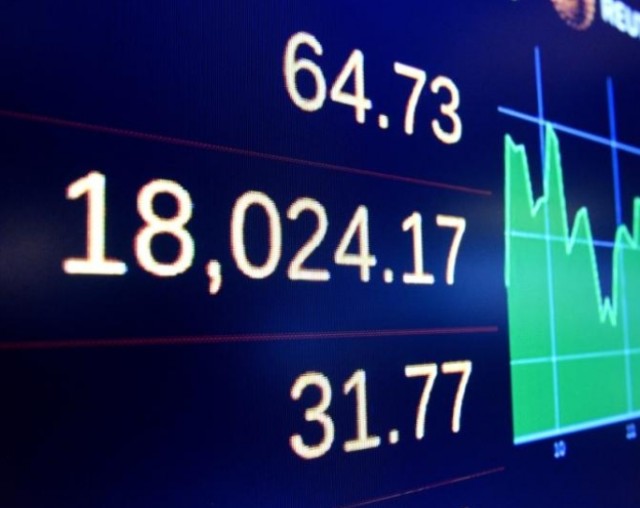 Just a note for the phonies and idiots who have been bilking Americans with “pump and dump” scares for years.  America’s economy is currently booming.  The “dollar” is the world’s strongest currency, solid as the hot air and toilet paper it is printed on.
Gas is below $2 a gallon.  The stock market, floating at 6000 when Obama took office is now over 18,000.  Investments here in the US are booming, both bonds and equities.  Mortgage rates are low and jobs, albeit poor paying jobs, are plentiful.
No American died in a war last week. (I think, I hope)
The US is recognizing Cuba, reassessing its relationship with Syria and Iran and struggling to break the neocon stranglehold and close Gitmo.  As to whether America will be able to stop the privatized banditry of the CIA from running drugs and secret prisons, from rigging American elections and murdering patriots, I am not so sure.
Yes, the CIA rigs America’s elections and many of those around the world as well.  Yes, the Republican Party controls the CIA through private contractors and they rig voting machines, use police to intimidate voters and spread propaganda through controlled media.  Yes, the CIA should be disbanded, a pack of thieves, drug runners and liars but at least they are better than Britain’s intelligence services.
Real Americans are fighting for financial justice, to end the corruption and thievery rampant from the Bush years, to restore a collapsed standard of living and are trying to do so between the false flag terror attacks, phony race war politics and made up news.
I was talking with Mike Chester today.  He received a fraudulent telemarketing call claiming the IRS was suing him and advised him to send money to a nameless account somewhere.
I tend to call good friends at the FBI when I get such calls.  However, it is almost impossible to prosecute such frauds.  You see, “conservatives” think defrauding the public is a joke and that those stupid enough to be frightened into paying cash to criminals deserve to be cheated.
The nature of “conservatism” is to exalt rats and vermin above all others, seeing them as naturally superior.
Did we just define Jeb Bush?