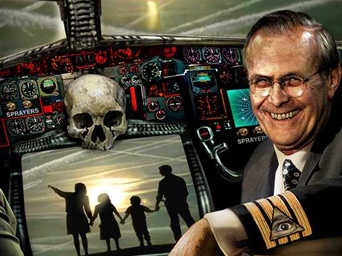 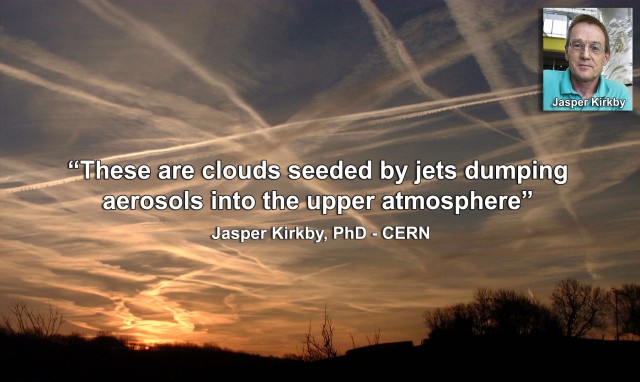 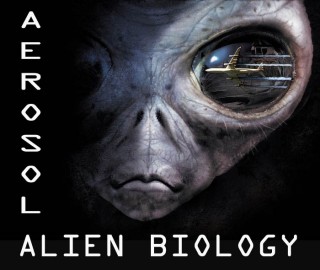 presentation makes it clear that IPCC climate scientists, Geoengineers and government agencies are fully aware that jet aircraft are dumping aerosols into the atmosphere with the effect of deliberate and covert climate manipulation.

But even Dr. Kirkby may not be aware that these aerosols contain much more than chemicals for climate manipulation.  Bio-engineered pathogens have been systematically sprayed on entire populations to infect the environment with a “New Biology” of cross-domain organisms that manifest as “Morgellons Syndrome” in man.   [Chemtrails and Synthetic Alien Biology]

Jasper Kirkby is a particle physicist currently engaged with cloud physics research at CERN – the European Organization for Nuclear Research.

In an article published in the journal NATURE” Kirkby reports that cosmic rays “seemed to enhance the production of nanometre-sized particles from the gaseous atmosphere by more than a factor of ten.” He added, however, that the particles in question are far too small to serve as cloud condensation nuclei.

So jet aircraft are dumping chemical 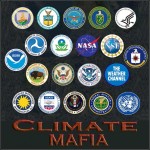 aerosols high in the atmosphere to create artificial contrails that spread into thin, high artificial clouds that your TV meteorologist has been told to misrepresent by telling the public they’re only “ice crystals”.

Dr. Kirkby’s comment confirming that jet aircraft are dumping aerosols into the atmosphere reveals that this covert geoengineering and chemtrail operation is well known by government agencies like NASA, NOAA, the FAA, – the IPCC climate scientists being paid to churn out climate change propaganda and geoengineers like David Keith, Ken Caldeira and their boss, Bill Gates.

The public needs to demonstrate their outrage at the massive conspiracy of government secrecy that allows these toxins and bio-weapons to rain down on global populations.

Abstract: The current understanding of climate change in the industrial age is that it is predominantly caused by anthropogenic greenhouse gases, with relatively small natural contributions due to solar irradiance and volcanoes. However, palaeoclimatic reconstructions show that the climate has frequently varied on 100-year time scales during the Holocene (last 10 kyr) by amounts comparable to the present warming – and yet the mechanism or mechanisms are not understood. Some of these reconstructions show clear associations with solar variability, which is recorded in the light radio-isotope archives that measure past variations of cosmic ray intensity. However, despite the increasing evidence of its importance, solar-climate variability is likely to remain controversial until a physical mechanism is established. Estimated changes of solar irradiance on these time scales appear to be too small to account for the climate observations. This raises the question of whether cosmic rays may directly affect the climate, providing an effective indirect solar forcing mechanism. Indeed recent satellite observations – although disputed – suggest that cosmic rays may affect clouds. This talk presents an overview of the palaeoclimatic evidence for solar/cosmic ray forcing of the climate, and reviews the possible physical mechanisms. These will be investigated in the CLOUD experiment which begins to take data at the CERN PS later this year.

Advance to Minute 44:00 for the “Jets dumping aerosols” segment.