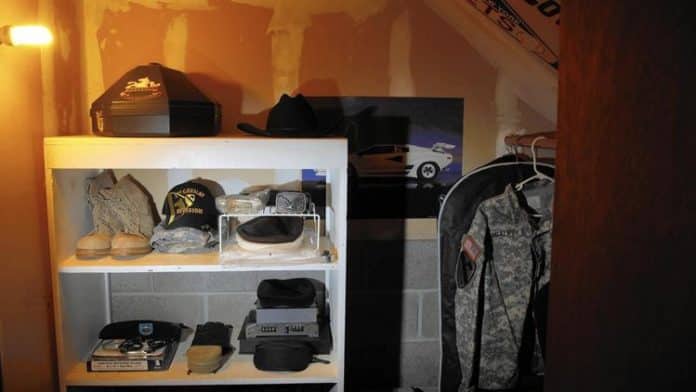 Recent veterans have committed suicide at a much higher rate than people who never served in the military, according to a new analysis that provides the most thorough accounting so far of the problem.

The rate was slightly higher among veterans who never deployed to Afghanistan or Iraq, suggesting that the causes extend beyond the trauma of war.

People’s natural instinct is to explain military suicide by the war-is-hell theory of the world. But it’s more complicated. – Michael Schoenbaum, an epidemiologist and military suicide expert at the National Institute of Mental Health

The study brings precision to a question that has never been definitively answered: the actual number of suicides since the start of the recent wars.

Though past research has also found elevated suicide rates, those results were estimates based on smaller samples and less reliable methods to identify veteran deaths. The government has not systematically tracked service members after they leave the military.

The new analysis, which will be published in the February issue of the Annals of Epidemiology, included all 1,282,074 veterans who served in active-duty units between 2001 and 2007 and left the military during that period.

The analysis matched military records with the National Death Index, which collects data on every U.S. death. It tracked the veterans after service until the end of the 2009, finding a total of 1,868 suicides.

That equates to an annual suicide rate of 29.5 per 100,000 veterans, or roughly 50% higher than the rate among other civilians with similar demographic characteristics.

The issue of veteran suicide has become a political cause for activists and legislators. One statistic has become a rallying cry: 22 veterans take their own lives each day.

SOURCELATimes.com
ATTENTION READERS
Due to the nature of independent content, VT cannot guarantee content validity.
We ask you to Read Our Content Policy so a clear comprehension of VT's independent non-censored media is understood and given its proper place in the world of news, opinion and media.