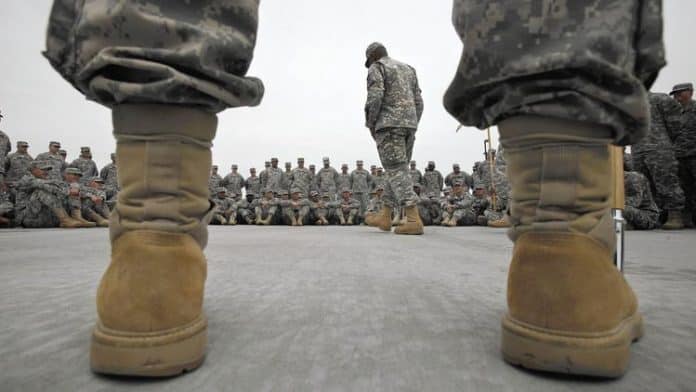 While in the US military we were triaged because of the battlefield. Those with the most important injuries were taken care of first. Those whose wounds were not that bad were sent back to the rear or the states for treatment.
The mental injuries and illnesses were triaged to be treated by the VA. While in the Army in August of 2003 while at Walter Reed Army Medical Center I was told several times while on the inpatient psych. ward that the US Army does not treat for most mental illnesses. Instead it is left up to the VA to treat mental illnesses.
“There has to be a paradigm shift in the way people of all walks of life view mentally ill suicidal  people.”
The Diagnostic and Statistical Manual of Mental Disorders (5th Edition) commonly referred to as the DVM-5 does not even carry a diagnosis for being suicidal. Suicide is an “Conditions for further study” in the DSM-V. So how are suicidal people treated? They are not.

“The manual that “guides” doctors does not even recognize suicidal as an illness.”