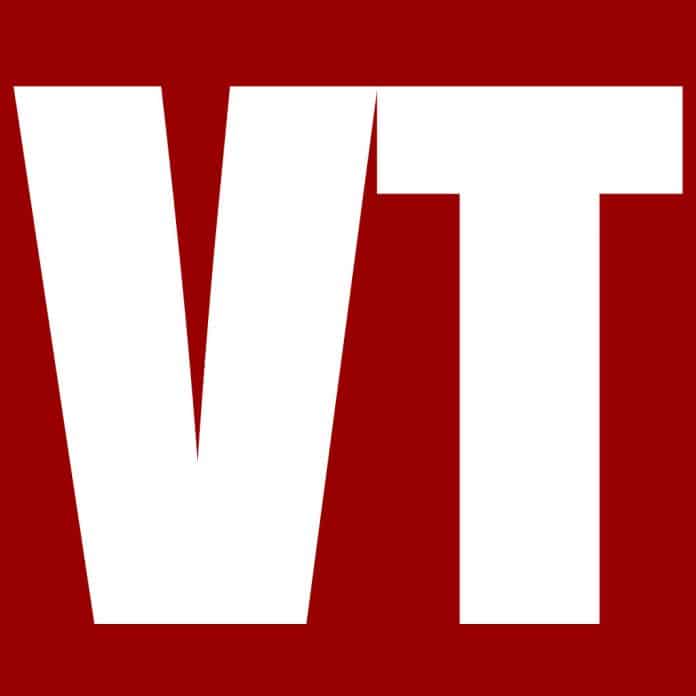 ‘Mad Dog’ licks blood off a knife, as a crowd prepares to burn the body of a lynched Muslim man in Bangui. Photo: APAnd of course, last week, we saw two Muslims murder 12 human beings in Paris at the Charlie Hebdo offices. On cue, they used religion as the basis for their criminal acts. And daily, in the West Bank and Gaza for decades now, we see Jewish Settlers steal, harass, abuse and murder of indigenous Christians and Muslims in the name of Judaism to justify their ambitions given to them by god.

A man who goes by the name of Mad Dog cuts off a portion of a burning body to eat, as the bodies of two lynched Muslim men are burned in a street in Bangui, Central African Republic. Photo: APNow check this….after the attacks in Paris, some wanted all 1.8 billion Muslims to condemn and apologize for the acts of 2 criminals in Paris.

Even the low-standing globalist posing as a newly minted American Rupert Murdoch, head honcho at the media mind control center at FOX NEWS, got into the act tweeting last week that Muslims “must be held responsible” for the Paris terror attack on satire magazine Charlie Hebdo. Murdoch wrote that the blame should fall on all Muslims “until they recognize and destroy their growing jihadist cancer“.

As of now, there are no Tweets by King Murdoch calling for all Christians to apologize for the actions of the cannibals nor is he demanding that all Christians accept responsibility.

And there you have it folks…..some people just don’t not pass the VALIDITY TEST;  you know that test where you expose the truth in full by giving them a test such as …..”hey, you want all Muslims to be responsible and condemn terror attacks by maniacs” but when other nuts who are Christians and Jews do it, it does not count”  Boom!  Exposed!   Hypocrisy is a bitch but sometimes you gotta look in that ugly mirror and deal with the fact that you’re on the ledge and need to step back or ………

Anyway, it turns out that crimes against humanity are committed by unbelievably lost and mentally deranged people.  In my view, none of these criminals represent the billions of faithful who each day live quality lives in modern civilized society. What they do represent are criminal acts by crazy maniacs who all belong in jail for being a danger to TEAM PEOPLE. No civilized modern people who practice Judaism, Christianity, Islam, Hindu or any of the other religions of faith support violence.

The overwhelming majority of people, and we are talking about 99% majority, are so boring and unnewsworthy because they simply live descent lives in pursuit of joy, happiness, family, and a life well spent.  These boring people are NOT good for ratings on TV or fit the unbelievably sick agendas of maniacs who seek uber levels of control in the corridors of power and willingly use them for their verbose grandiose illusions of greatness.  So they get on media time!

To me, it’s these, our tiny low pitched voices of the billions in the silent global majority that need to rise now and marginalize the ugly yelling growl of the hate and violence peddlers that are mean spirited at best and darn right absolutely dangerous to humanity at worst.

Unchecked, we know that ugly voices can turn into genocides, massacres, and even the unthinkable of nuclear war and the extinction human kind as we know it.  In short, this ain’t no party, this ain’t no disco, this ain’t no foolin’ around…..this stuff is deadly serious! 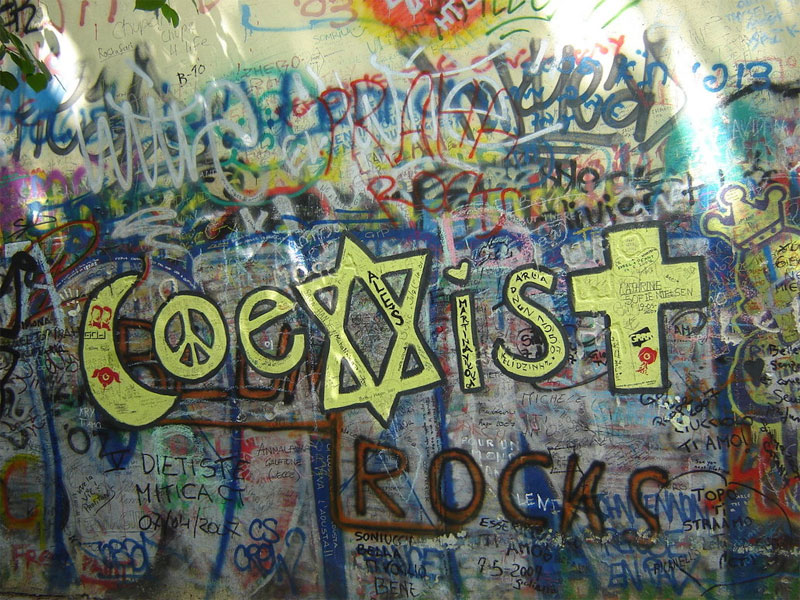 So let us rise above the temptation to hate one’s brother because of his color or creed of which we may have limited understanding for it is the only way for us to bridge the closing gaps in our newly connected mutual global emerging culture.  It’s for a new awakening….and this time, God will love us all; not just some of us!

Ring! Ring! Ring! Humanity is calling!  Are you ready to answer your smart phone?