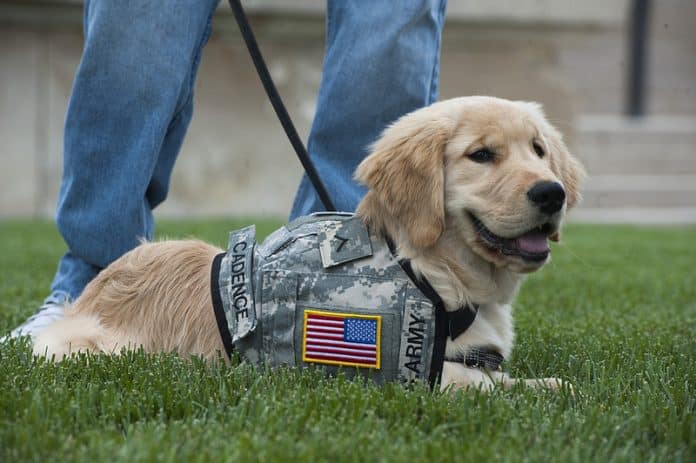 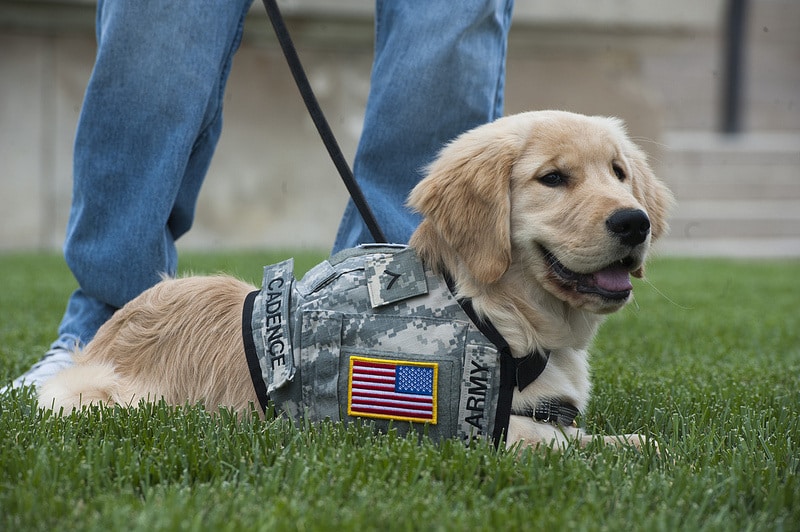 He did two tours in Iraq, but it wasn’t until he came home that Sen. David Knezek lost a buddy from his unit.

The transition home is too hard for some veterans, Knezek said, and we’re not doing enough to help.

As one of only two Iraq veterans in the Michigan legislature, Knezek hopes to change that by making it easier for veterans suffering from post-traumatic stress disorder to get well-trained service dogs and all the protections that go along with them.

A first-term senator on the Veterans, Military and Homeland Security Committee, Knezek — a Democrat from Dearborn Heights — wants to standardize the training and licensing for PTSD service dogs. He also wants to change Michigan law to provide the same protections for veterans who use service dogs for PTSD and traumatic brain injury as any other person who uses a dog because of a physical disability.

“We came across a number of stories across the country dealing with veterans who utilize service dogs on college campuses, in different businesses, in restaurants, and unfortunately a number of them were being asked to leave,” said Knezek, a former Marine. “Folks look at the veteran with the dog, and they don’t see any missing limbs, don’t see them having any difficulty hearing. They very clearly have the ability to see. So folks think that veterans are being disingenuous with the use of these service dogs.”

Knezek tried to get a bill passed last year when he was in the House, but it didn’t make it out of committee. That process is going to make the new legislation stronger, he said.

“What we have found throughout our research is… there are umpteen number of statutes dealing with service animals,” he said. “There is a significant lack of definition for what it is these dogs can and cannot provide, a complete lack of standardization as it relates to the licensing process, the training, and how that dog visibly is showing to other people it is a working service dog. We quickly realized this was going to be a greater undertaking than what we originally envisioned.”