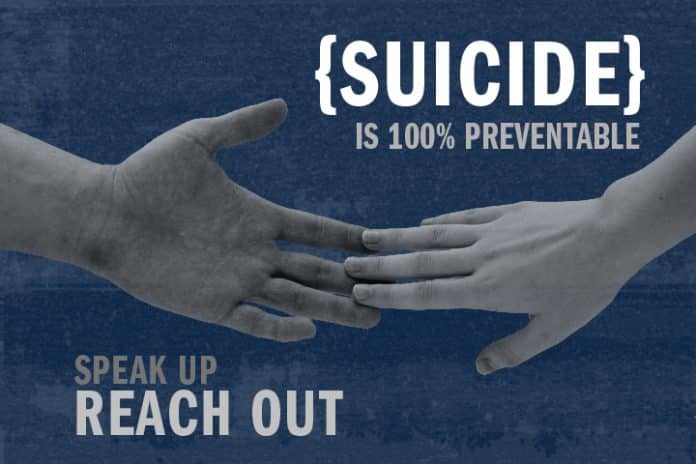 What a difference a few weeks makes. An important suicide prevention bill for veterans, derailed at the end of the last Congress, is back on the fast track. The Clay Hunt Suicide Prevention for American Veterans (SAV) Act was unanimously passed by the House of Representatives earlier this month and the Senate Committee on Veterans Affairs just last week. Now, we are counting on the Senate to act quickly and send it to the president.

This legislation is desperately needed; an estimated 22 veterans of all ages die by suicide every day. Young veterans are particularly at risk with those receiving Department of Veterans Affairs (VA) healthcare services dying by suicide more often than both active-duty troops and civilians, according to VA data.

One of those veterans was Clay Hunt, the Marine for whom the legislation is named.

Hunt earned a Purple Heart fighting in Iraq, and later deployed to southern Afghanistan. A war fighter, his story is all too sad and familiar. According to his mother, he was diagnosed with PTSD while still on active duty. Unfortunately, after being honorably discharged, he did not receive the care or support he needed, and died by suicide in 2011.

The SAV Act will address obstacles in veterans’ access to timely and appropriate services. Under the bill, special care and attention will be given to service personnel transitioning from active duty to veteran status through community outreach and peer support groups. To make recruitment of mental health professionals easier, new incentives will be offered to psychiatrists who agree to serve at the VA. And both Department of Defense and VA suicide-prevention programs will be evaluated each year to increase accountability and improve care.

The stigma associated with any brain-related issue, whether TBI, PTSD, depression or other mental health conditions, may also be a barrier to seeking care. Veterans may believe that TBI and PTSD are signs of mental weakness; that these afflictions last a lifetime; and that they are untreatable.

Best Tips Where to Practice Your Writing Skills