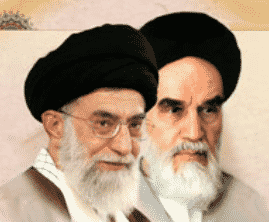 I have been inspired by your inspired and blessed letter to North American and European youths.

I noticed you refer specifically to academics who write about issues in the past like the genocide of Indigenous peoples, slavery, imperialism, and such.

I believe your wise reflections have a close application to my research, teaching, and publication.

Moreover, I would like to think I am one of those that have made the transition from identifying past injustices, especially in the trans-Atlantic world and the Pacific Rim region to identifying the huge injustices currently directed at the ummah, at Arabs, and at Persians.

The original misrepresentation of what did and did not happen on 9/11 has been very instrumental in giving murderous intensity to the current round of Zionist-fomented, Zionist-exploited Islamophobia.

This intensity of Islamophobia in the poisoned minds of many Westerners is being stimulated anew with the kind of Zionist-fomented false flag terror events that took place in Ottawa on Oct. 22, in Sydney Australia in December, and in recent days in Paris. 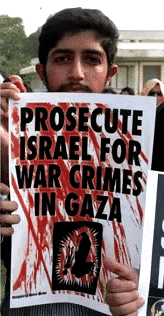 I have already explained this process on a Press TV report where I was asked to comment on the phenomenon that the US Armed Forces have been parachute-dropping weaponry directly to ISIL units.

As with the outcome of the 9/11 deception, the real beneficiary of the deceptions of ISIL/DAESH is the government of Israel whose operatives are clearly hard at the work stage managing a psychological operation with the object of further poisoning the minds of Westerners.

The resulting stimulation of Islamophobia is part of the necessary task of preparing a sick and psychotic mental environment to create citizen support for the military operations aimed at dividing Iraq, a process that may well be a prelude to the future eastward expansion of Israel’s territorial base towards the Persian Gulf.

Obviously, these machinations extend to Zionist plans for the demise of the Islamic Republic of Iraq in its present form. The background of this evil intent needs to be emphasized. 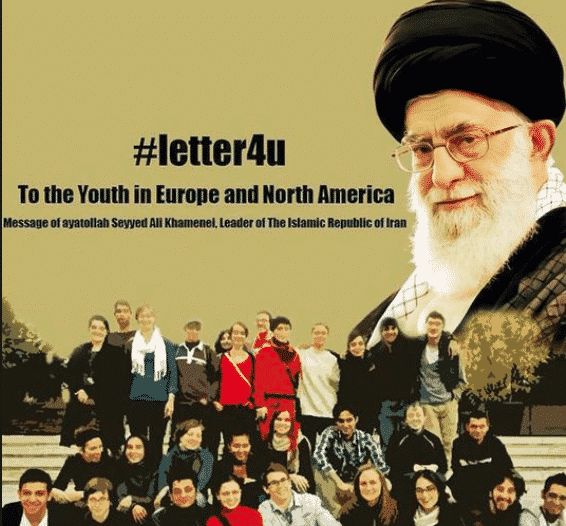 These and many other acts of aggression signal the unbroken intent of Zionist forces, including the Zionist federal government of Canada, to destroy the Islamic Republic of Iran as presently constituted.

Justice-minded citizens of conscience the world over must join together to see that this ongoing war crime, this crime against all humanity, is not pushed to its ultimate conclusion, to see that the process of aggression is reversed to move towards peace, trade, and the reciprocity of harmony between brothers and sisters throughout the world.

Indeed, the prospect of moving towards peace, prosperity, and a federation of enlightened stability in the global community depends very much on working together to bring about a future where the people and government of Iran can assume their proper places as well as integrated members of the community of nations, as respected sources of spiritual nourishment.

I believe there are some colleagues in Iran and elsewhere with enough knowledge of my work to vouch for the veracity of the assertions I am making about how my prior studies have given rise to the ideas I am expressing here and have expressed in a number of public venues in North America and Iran.

As you have emphasized Supreme Leader, it is very important at this crucial moment in history to raise awareness in the West about the sources of Islamophobia; about the way, this severe contamination of the mental environment has been created and exploited by Zionist operatives to advance a very dark and demented agenda of global despoliation.

We Must do what we can to try to change that.

All the Best from Lethbridge Alberta,