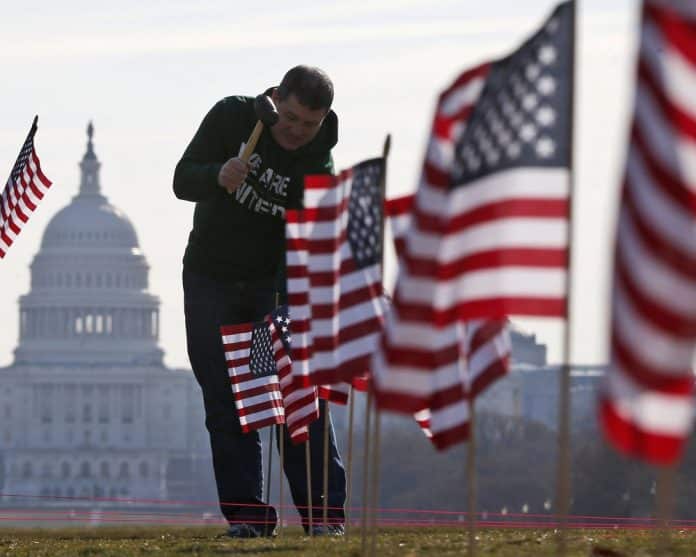 WASHINGTON – A bill aimed at reducing a suicide epidemic among military veterans appears headed for the president’s desk.

The Senate is expected to take up a bill on Monday named for Clay Hunt, a 26-year-old veteran who killed himself in 2011. The bill is in response to suicides that on average claim the lives of 22 military veterans every day.

The measure, which passed the House last month, would require the Pentagon and Veterans Affairs Department to submit to independent reviews of their suicide prevention programs and make information on suicide prevention more easily available to veterans. It also would offer financial incentives to psychiatrists and other mental health professionals who agree to work for the VA and help military members as they transition from active duty to veteran status.

Sen. Johnny Isakson, R-Ga., chairman of the Senate Veterans’ Affairs Committee, said he expects overwhelming approval of the bill, which passed the House unanimously and has the support of major veterans groups.

“When you have 8,000 veterans a year committing suicide, then you have a serious problem,” Isakson said, noting that more veterans have died by suicide in recent years than have died in battlefields in Iraq and Afghanistan.