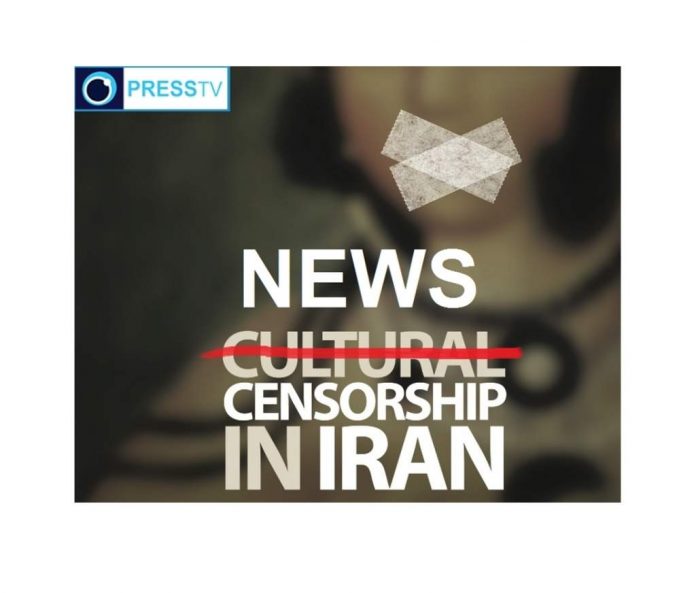 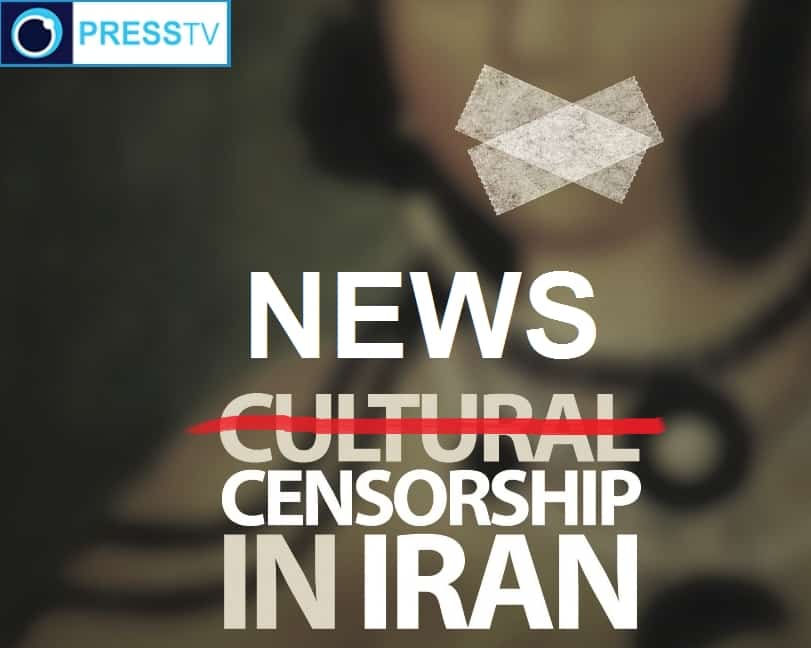 Press TV has been a victim of censorship, taken off satellites, censored on YouTube, censored by Google.  You would think they know better but they don’t.  There is a new Press TV in town, one knowingly fighting Netanyahu’s battles for him.  They may well want people to believe they don’t understand psychological warfare and Israel’s advanced chaos theory.  The truth is, Press TV has gone down this path with eyes open, giving “lip service” to free speech and a moral agenda while doing something quite different.

Press TV, seen by most in America as the voice of Iran, is now recognized to be following a bizarre editorial agenda.  There has been a decided turn in editorial policy to censor, to boycott, and to push an agenda knowing they are parroting extremist right wing and Zionist propaganda.

Over recent months, editor’s at VT have tried to communicate with Press TV where friendships had been built over the years.  We now learn that Press TV personnel are prohibited from engaging VT editors in what we now know is an effort to avoid both controversy and accountability for policies seen as more than simply “unsound.”

VT writers have been their most read columnists, their most popular interviews and, by far their only real partner publication for Press TV.  VT has more news bureaus and a larger active editorial staff than not just Press TV but many of the now “gutted” news services of old.  VT helped Press TV grow, helped their Viewpoints section take on a wide international readership, and VT writers often broke important stories through Press TV.

Now, if an article doesn’t spread wild rumors or take on a comical aspect of amateur finger pointing, generally following the neocon materials that load email boxes every day, Press TV censors it.

There had been a clear change in policy at Press TV, one that had always dwelled on America bashing but has now become self destructive.  With the clear divides in the US, the Obama administration defending and engaging Iran, preventing new sanctions and supporting talks, a clear Netanyahu driven agenda has taken over at Press TV, one tied closely to America’s neocon/extremist GOP.

It is as though Press TV is the resurrected voice of the Bush administration and, worse still, helping pave the way for Jeb Bush to be anointed president.  Jeb’s first agenda is to attack Iran with nuclear weapons, something he hasn’t been a bit shy about.

It isn’t like Press TV doesn’t understand, it has been explained to them clearly:  Press TV is purposefully and systematically working to make Iran into an international laughing stock and her leaders look like cardboard cutout Lotharios as well.

It isn’t that the US doesn’t deserve criticism. Obama policy in Ukraine is senseless and US alignment with Kiev is clearly criminal.  It is also clear that factions within the US are behind ISIS.  The problem, however, is that those factions, neocon and Zionist factions, are given a “free pass” by Press TV.

There is a clear divide in America, one largely driven by relations with Iran.  How is it then that Press TV ended up on the “anti-Iran” side of things?

The answer at one time considered likely was simply that changes in management had eliminated anyone that understood geopolitical issues or political divides in the US.  It has always been assumed that Israel has wanted to infiltrate Press TV, VT and Russia Today.  This is a legitimate goal for Israel’s intelligence services.  We can respect that and, at VT, we have been courted many times, year after year.

Where the risks have become high is in recent months.  Israel, reeling from the public relations nightmare of Gaza bombings and war crimes accusations is “upping its game.”  With Netanyahu’s upcoming visit a partisan nightmare, a visit with one agenda, pushing for war with Iran, it is incredible that an Iranian based publication would position itself so closely with Netanyahu’s friends in the US.

When President Obama seeks funding to fight against ISIS on behalf of Syria, Iraq and even Iran, Press TV calls it war mongering.  When US bombing of ISIS wasn’t aggressive enough, America was attacked.

When it was, America was targeting Syrian infrastructure, a claim shown to have been wildly inaccurate. Should we be thankful that Press TV readership and audiences have plummeted?

VT had given Press TV all the rope in the world.  We had received assurances their “crash” had been based on editorial confusion and inattentiveness.  We now know different.  Now when Press TV does get a story right, by the fact that they did it, the story itself is discredited.  There are simple rules.  Credibility and reputation are everything when fighting multimillion dollar propaganda machines.  Bad spirited incompetence is no excuse.

We have long recognized that though there are many in Iran who are both progressive and highly professional, there has always been a group of narrow minded extremists, not unlike the neocons of America or the Likudists in Israel.  Iran has suffered much at the hands of not only America and Israel but itself as well.

Some in Iran had no real knowledge of the outside view of Israel and their religious extremists as good partners, not realizing that Israelis are, by and large, atheists.  The “goggles of religion” may well have led some into dark partnerships.

What is clear is that current editorial polices at Press TV align them more with Murdoch’s Fox News than VT.  What is also clear is that their America bashing is being done in line with Israeli policy and not aligned with any legitimate dissent in the US.

We also know it is no accident.