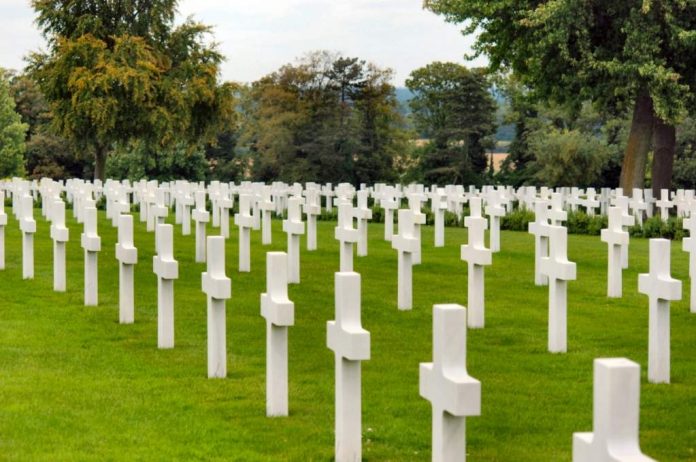 Sometimes we tend to forget.  If you have seen the video above, now view some of those responsible below in the photographs.  This is the US military cemetery north of Cambridge in Great Britain.  Few go there.  This will be the best photographic evidence available that it exists.  Few are buried here, though numbering in the thousands.  The dead here are largely unrecovered from submarine warfare in the Atlantic.  Others were picked up, a bone here, a rag of clothing there, from fields across Luxembourg, France and Germany.  I have been on those expeditions.

However, more innocent civilians died in one night in Dresden than American war dead from the entire bombing campaign or the disastrous Battle of the Bulge.

Before the wall came down, I would often visit Nuremberg for Christmas.  Depending on finances, I would get a room in a hostel or a suite in a grand hotel.  Nuremberg had been a fairyland, a magical place, a medieval walled city of incredible beauty.  There were no war industries near the mitte.  Even the Nazi monuments were many miles away, standing virtually untouched today as they had in 1936.  Seeing what remains and imagining what was there, the disaster hits you.  Germany was an incredible place at one time.

We could begin asking questions about history and what is really true.  Suffice it to say, World War II was not a “good war” and had no more to do with saving the Jews than the American Civil War had to do with freeing the slaves.

I first visited Dresden in 2000.  I had driven up from Prague, past 50 miles of prostitutes lining the road, one of Europe’s other secrets.  There were no roads from Germany to Czechoslovakia as it was known then.  The former border between East and West was still something of a “no man’s land.”  Reaching Dresden, the center of the city, one stands in a grand open park, 3 buildings restored are all that is there.  Peeking out through the grass you see an occasional shard of brick or imagine it might be bone.  This was Europe’s most beautiful city. 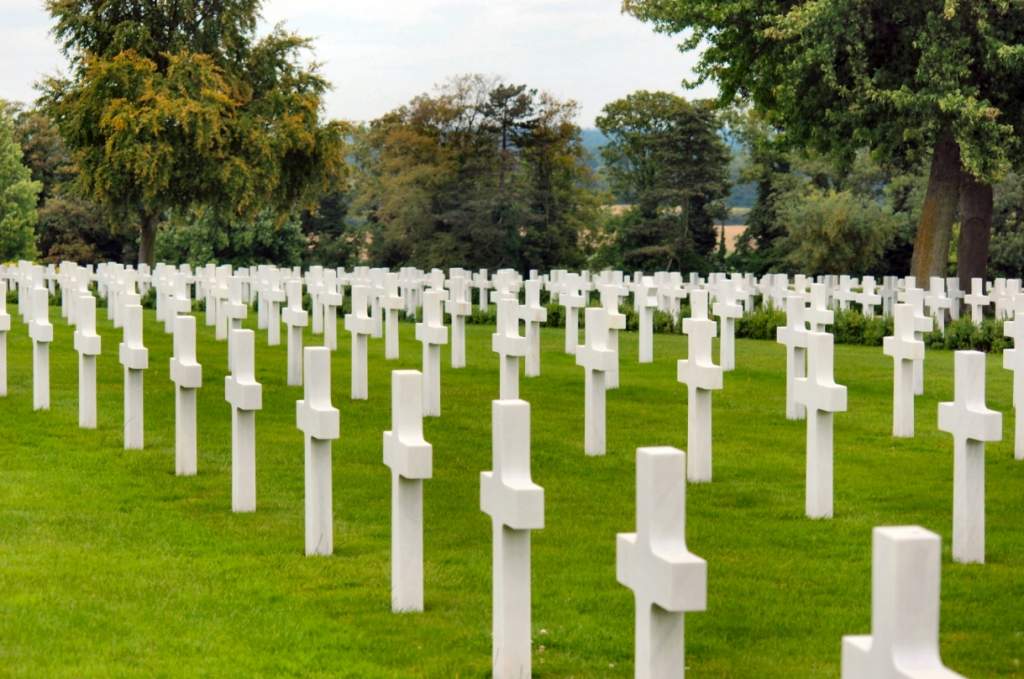 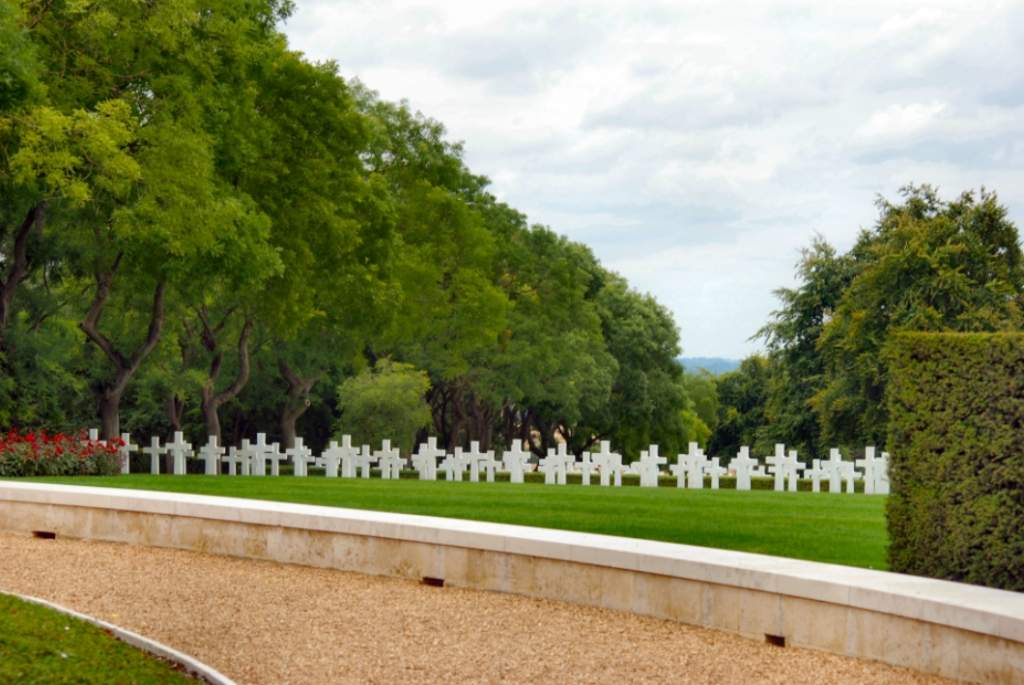 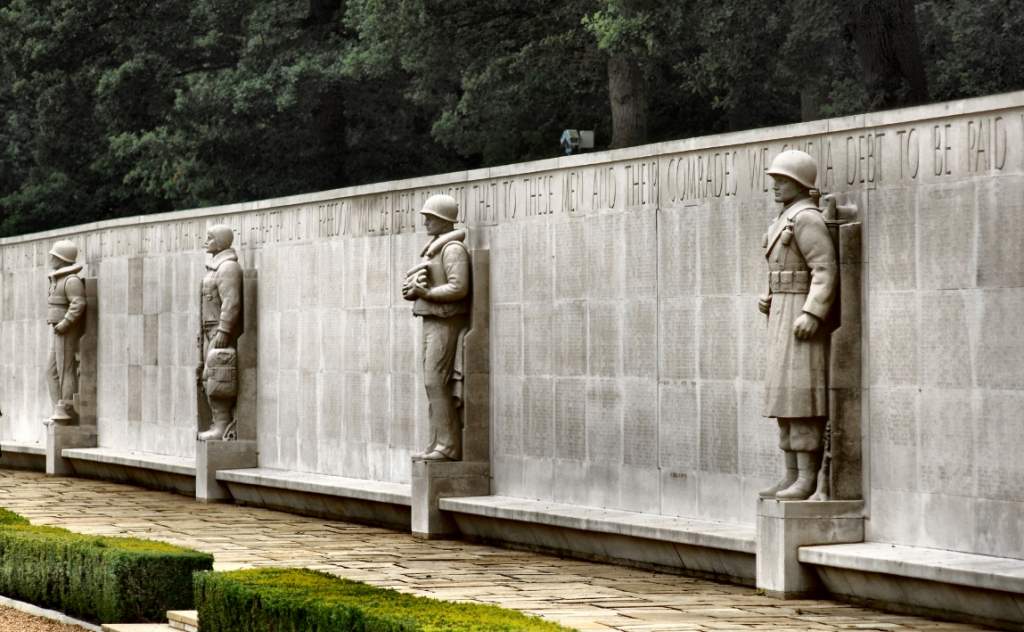 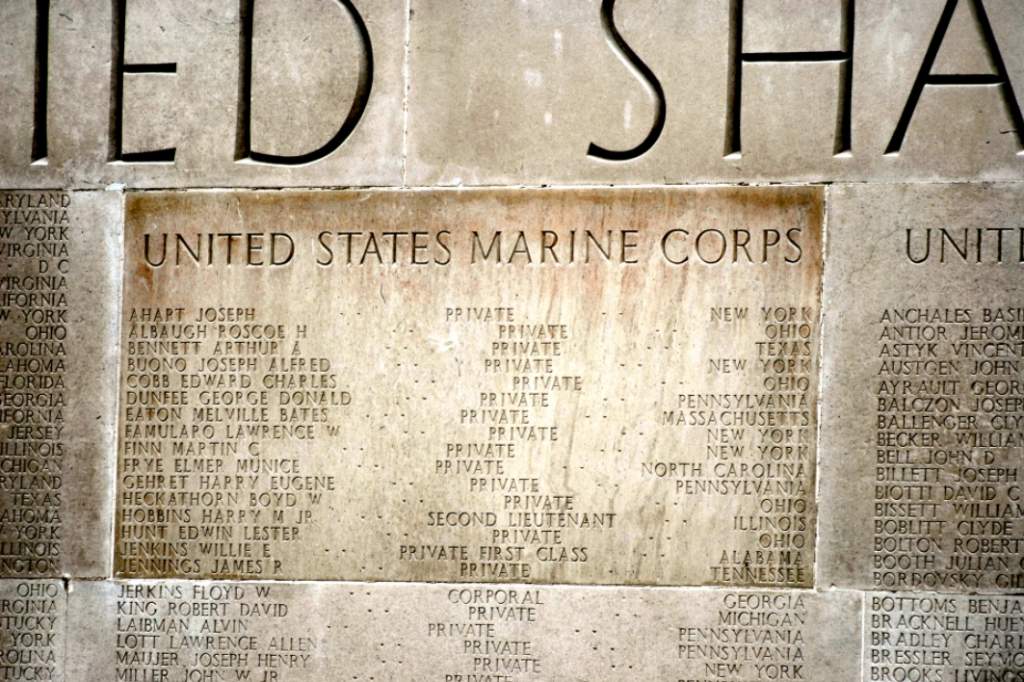 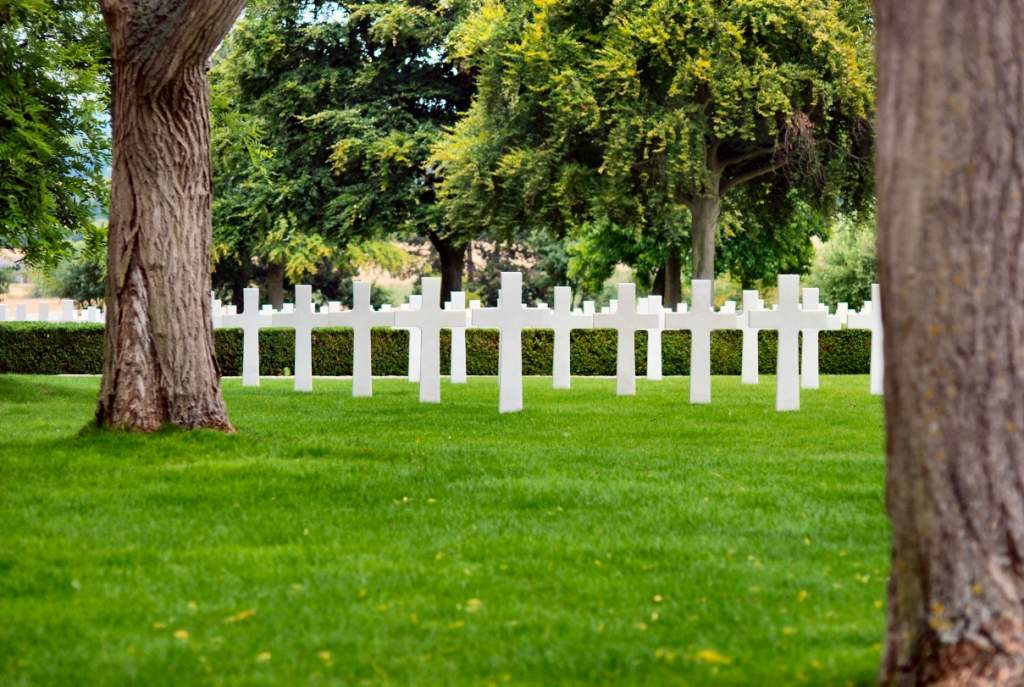 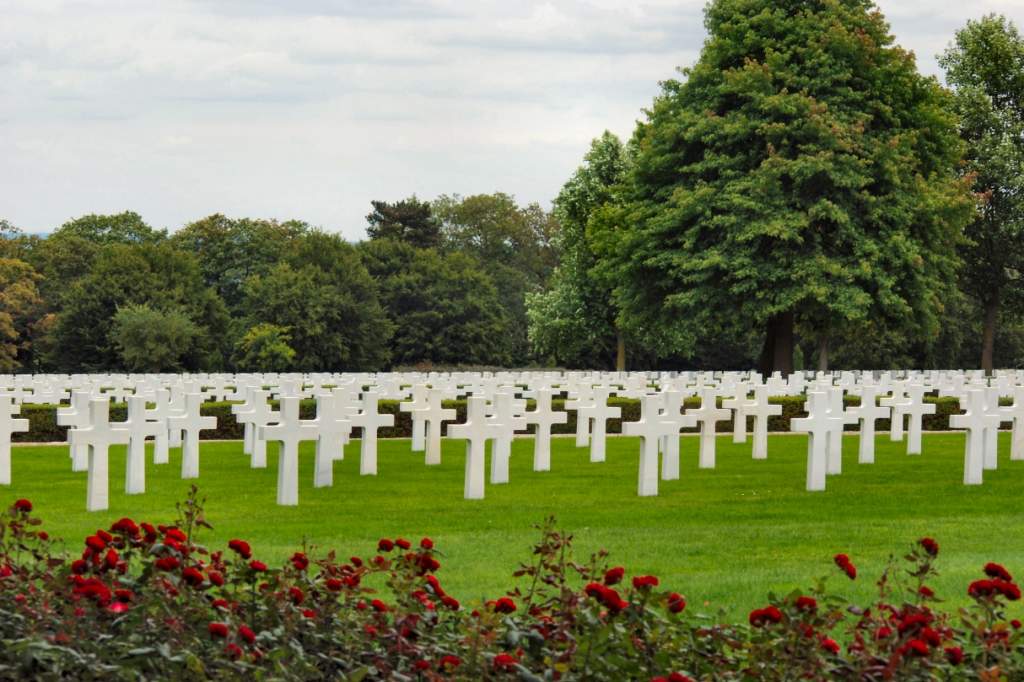 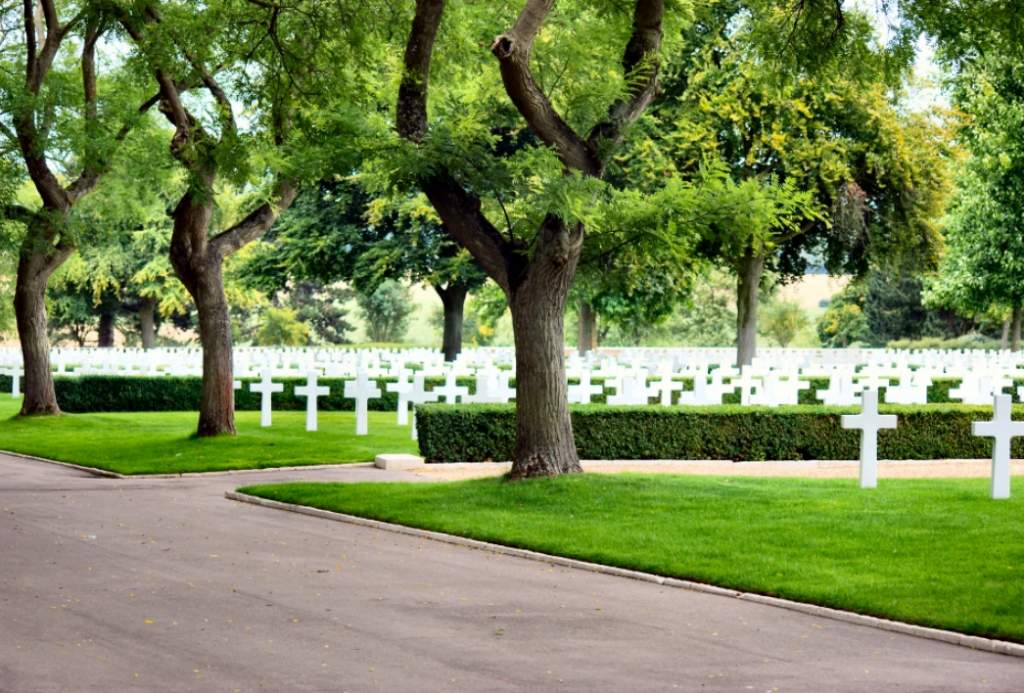 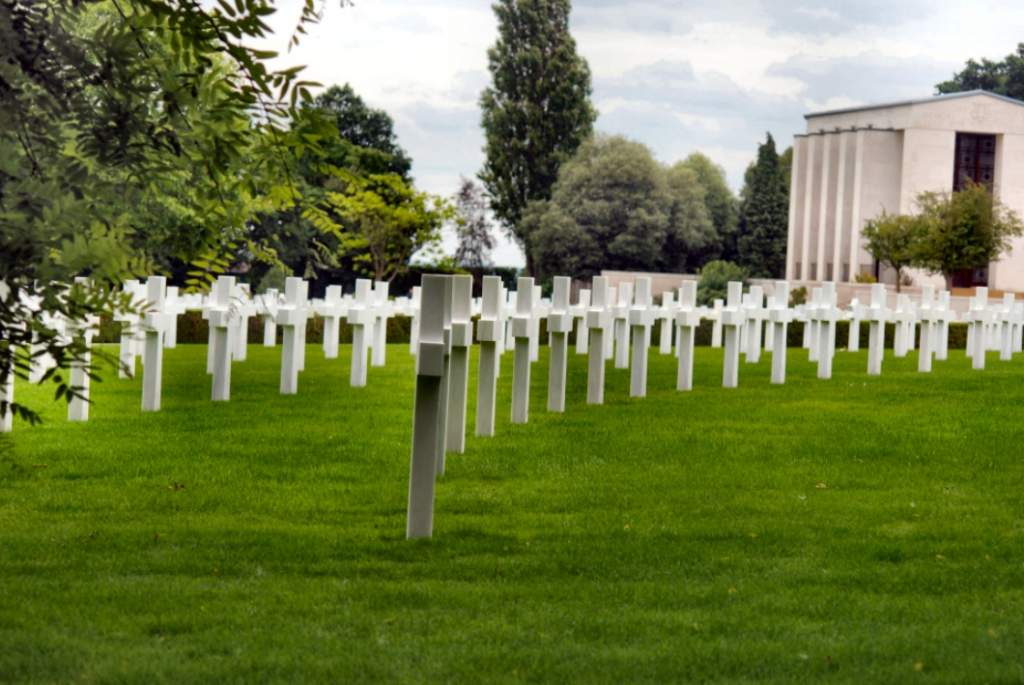 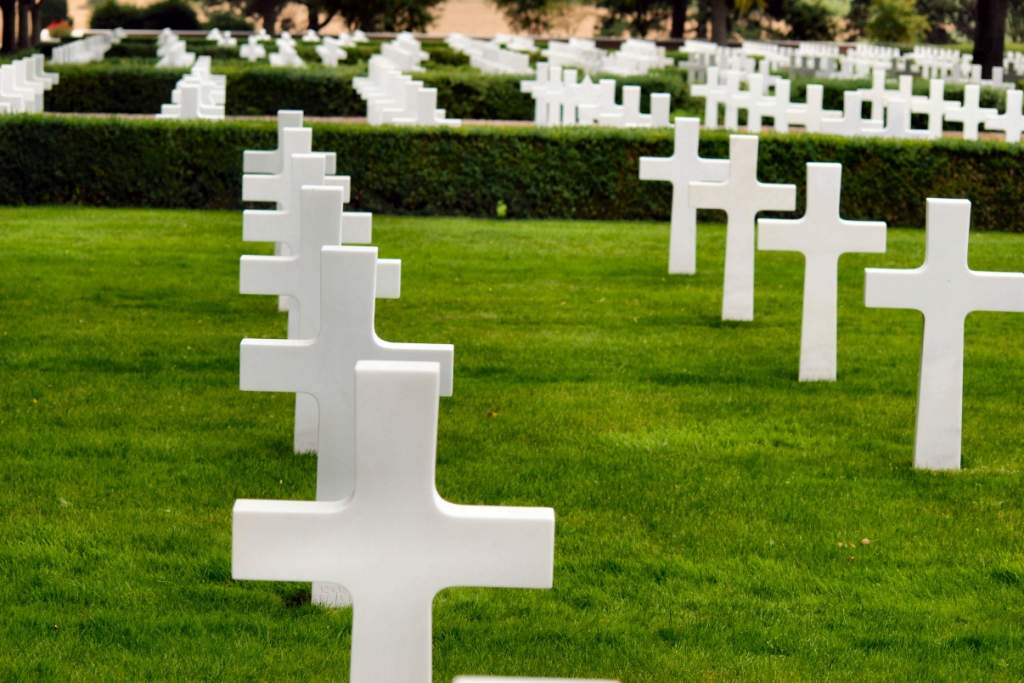 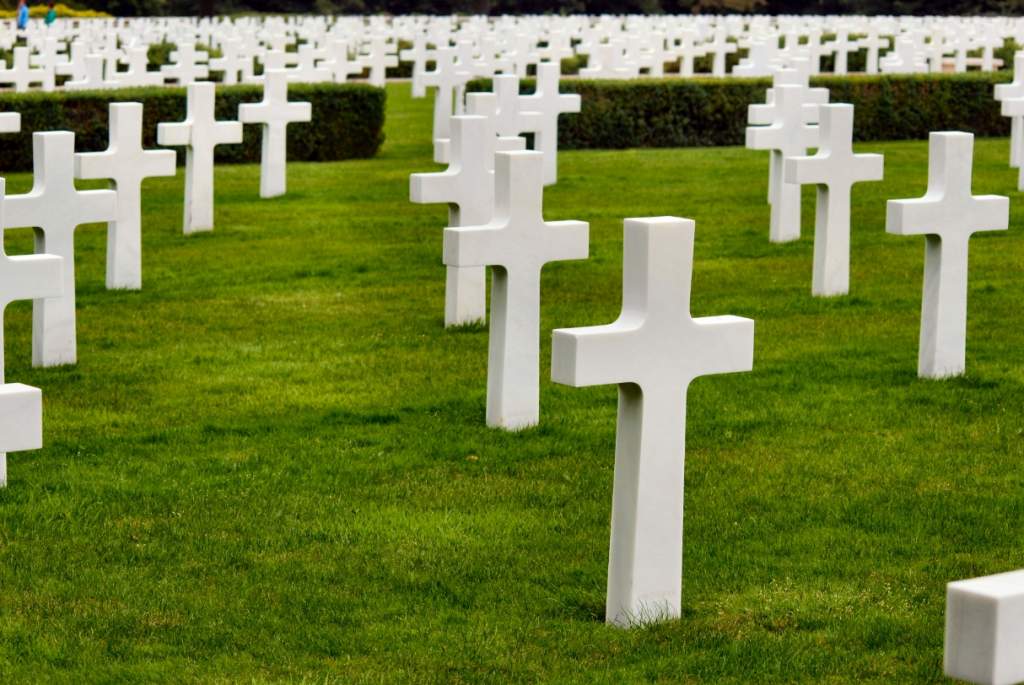 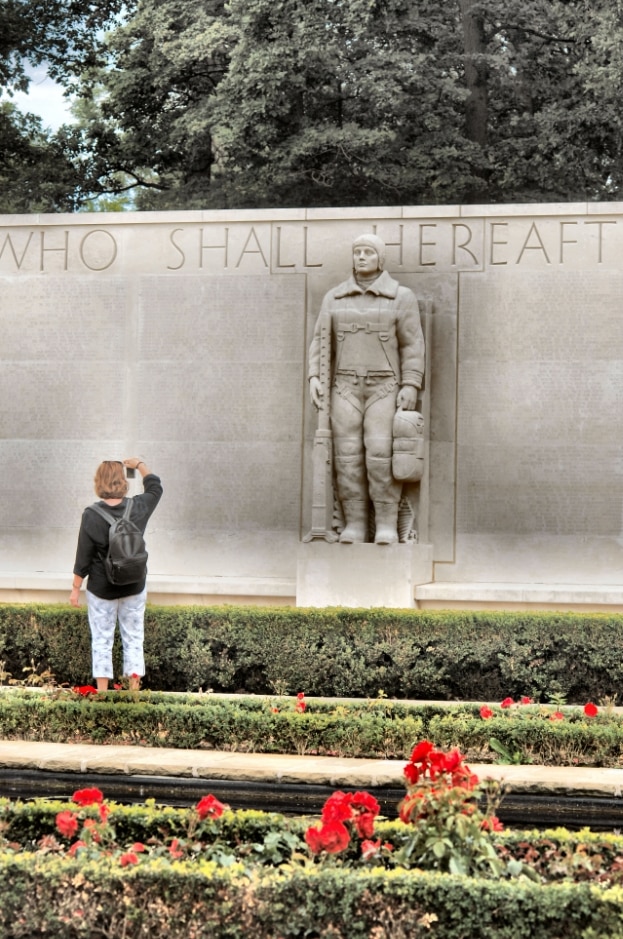