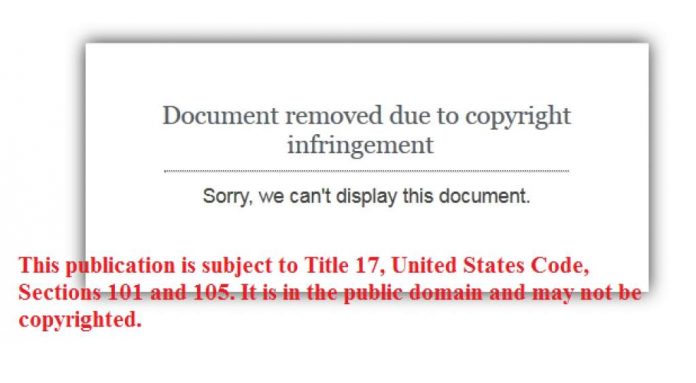 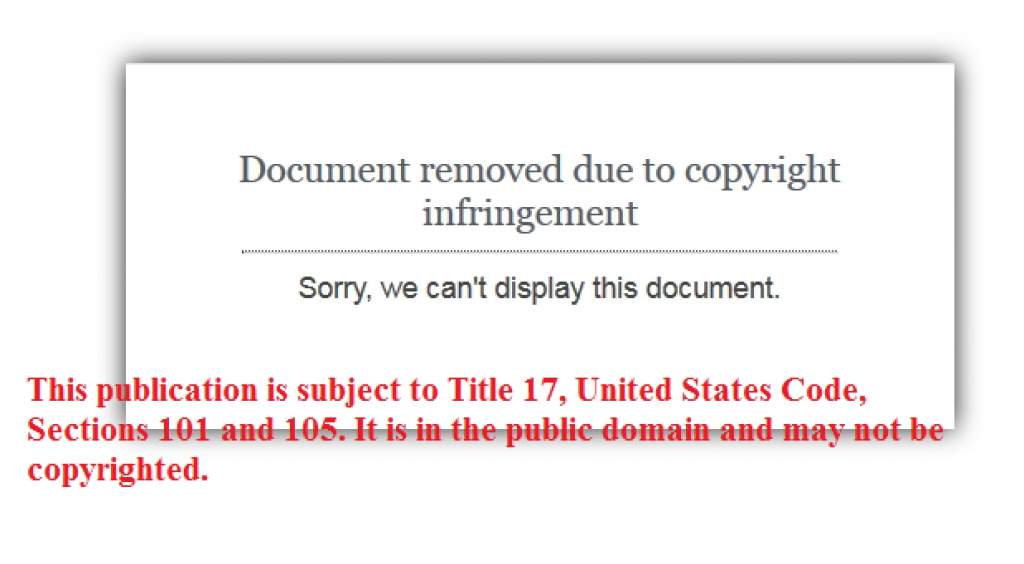 “Untruthfulness is surprisingly common in the U.S. military even though members of the profession are loath to admit it. Further, much of the deception and dishonesty that occurs in the profession of arms is actually encouraged and sanctioned by the military institution. The end result is a profession whose members often hold and propagate a false sense of integrity that prevents the profession from addressing—or even acknowledging—the duplicity and deceit throughout the formation.” Taken from the censored February 2015 report.

The Army War College study released this week tells us nothing new. Several news sites carrying the report have been hacked through Shockwave, disabling browsers and placing malware in computers. When Veterans Today tried to save and publish the document, we were, within 5 minutes, hit with “copyright infringement” charges. The problem, of course, is that this is a public document paid for by the Department of Defense, declassified and in the public domain.

The information will get out. We put a link which still works so far and left up their cheesy attempt to silence what little honesty has gotten out of the bloated and corrupt Pentagon.

Our experience as journalists working with the military for these many years had left little room for doubt. Nearly every day, one issue or another proves the military to be living in its own little world of bribery, perversity and espionage. When General Dempsey accelerated the cleansing process, kicking crooks, buggerers, child molesters and, in particular, a satanic coven that spread across the army, part of the Pentecostalist takeover of the chaplain corps, screams from both the right and Israel lobby became deafening.

America’s military is defined by its failures, not just the ‘joy stick warriors’ but the bombastic special operations goofs, glory hounds like the now dead, we believe murdered so he wouldn’t be stripped bare on the witness stands during the Jesse Ventura case, Chris Kyle.

The imaginary world of TV, as close to real war as Washington or the Pentagon gets, is now duplicated in our military budget where our failed wars can simply be rewritten and fed to Hollywood and the unsuspecting like the humiliating American defeat at Na Trang was turned around by Mel Gibson is his ultra-fictional “We Wuz Soldiers.”

The American military is the hiding place, the careerists certainly, for the weak minded, the ignorant and the dishonest, perhaps all except those who wrote this report. We hope they are safe. We have already been warned.

Then again, we don’t give up easily: The article restored by VT after a bit of arm twisting.

Lying To Ourselves, Dishonesty in the Army Profession