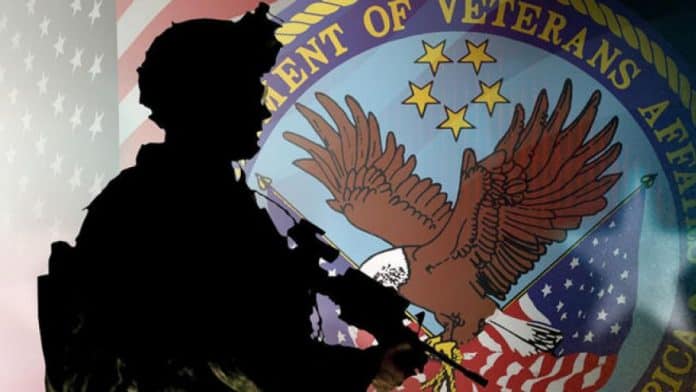 INDIANAPOLIS (WISH) — A veterans advocacy group is proposing radical changes to the Department of Veterans Affairs, including a plan that would dismantle the agency in the hopes of injecting both improved care and increased choices for veterans.

The plan, unveiled publicly Thursday at a summit in Washington D.C., calls for splitting the Veterans Health Administration into two agencies: one that would oversee health insurance coverage and billing, and other that would deal with health care for veterans. The latter of the two would become a “government-sponsored non-profit.”

The proposed changes, unveiled by the conservative group Concerned Veterans for America, are part of a massive plan to overhaul a heavily criticized VA and inject more choices for veterans seeking health care. The current model, as Former Tennessee Senator Bill Frist put it, “needs to listen very carefully to what veterans want, to what they need. Health care has not done a good job with that.”

He added that under the proposed reforms, veterans would have more access to private health care options already available to many Americans.

The report, that spells out a detailed plan for creating a new Veterans Health Administration, states that the Veterans Access, Choice and Accountability Act, which Congress passed last year, doesn’t go far enough.

“(It) limits the number of veterans who qualify for private health choices. Geographic restrictions are made by VA facilities, not where veterans receive care, and wait-time restrictions are based on what the VA deems “medically necessary” not when the veteran requests an appointment.”

Recent VA data shows more than 300 patients at the VA Roudebush Hospital in Indianapolis have waited three months for an appointment.