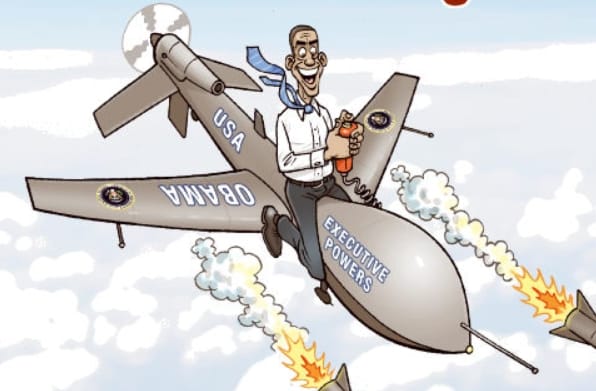 … by Gordon Duff, Senior Editor
In a story in today’s Israel National News, Netanyahu claims he was forced to abort a planned tactical nuclear attack on Iran. According to a series of sources, a newspaper in Kuwait, a news service in “Bethlehem” and the ever faithful Israel National news, it is all true.
Israel’s slated 2014 nuclear attack on Iran, to be launched from Azerbaijan using nuclear weapons landed at Poti, Georgia in 2010, was averted due to threats of US reprisals against Israel. 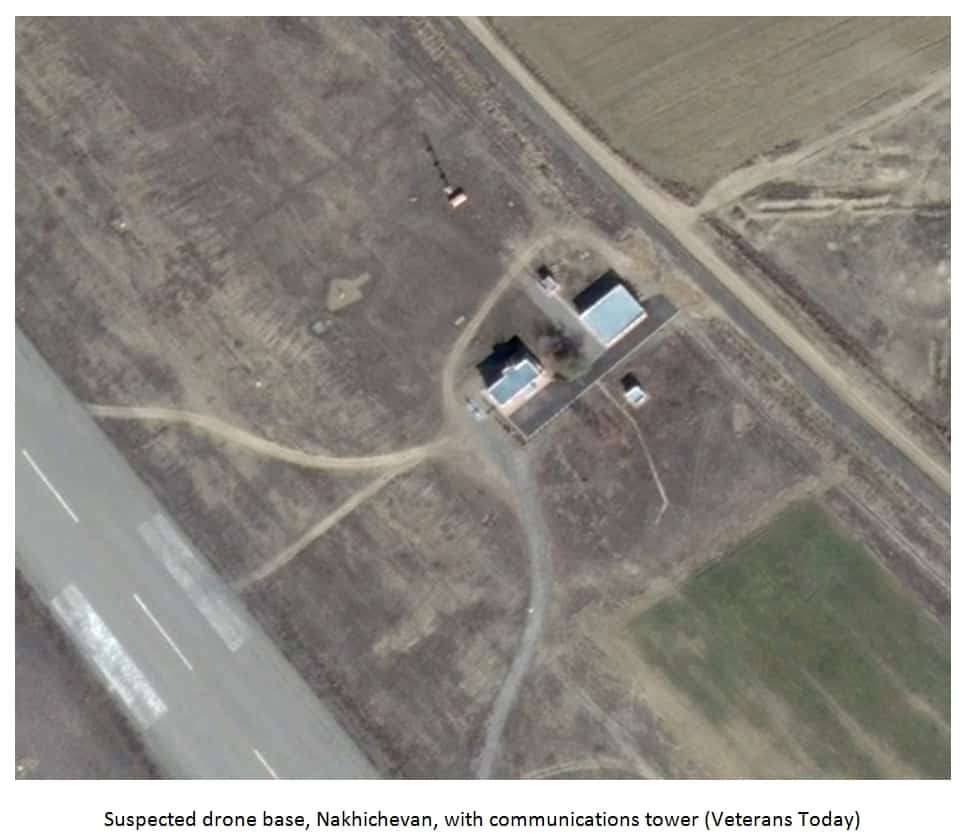 Despite continual denials by Azerbaijan, Israel has maintained, not only nuclear armed F15’s in Azerbaijan but a drone base as well.

Sources in the Ukraine indicate that combat aircraft from one of Israel’s two covert bases in Western Azerbaijan was in the vicinity of Malaysian Airlines flight MH17 when it was shot down last year.

In a story by Mark Langfan, a convoluted tale involving a discussion with Secretary of State Kerry from either 2013 or 2014, somehow intermingled with statements that may or may not have been made by Carter national security advisor Zbigniew Brzezinski in 2008, has hit the news prior to Netanyahu’s scheduled address to some members of the US Congress.

Framing the rambling and incoherent claim that so many wish was actually true is a curious reference to the 1967 attack by Israel on the USS Liberty. The article reiterates Israel’s absurd claim of innocence in the eleven hour attack involving torpedoes, napalm, over ten thousand rounds of cannon fire and an Israeli patrol boat seizing an American life raft as a souvenier. (still on display in Tel Aviv)

The current Israeli version of the bizarre tale of US treachery is published below, sourced to a government controlled news organization headquartered in Tel Aviv:

The Bethlehem-based news agency Ma’an has cited a Kuwaiti newspaper report Saturday, that US President Barack Obama thwarted an Israeli military attack against Iran’s nuclear facilities in 2014 by threatening to shoot down Israeli jets before they could reach their targets in Iran.

According to Al-Jarida, the Netanyahu government took the decision to strike Iran some time in 2014 soon after Israel had discovered the United States and Iran had been involved in secret talks over Iran’s nuclear program and were about to sign an agreement in that regard behind Israel’s back.

The report claimed that an unnamed Israeli minister who has good ties with the US administration revealed the attack plan to Secretary of State John Kerry, and that Obama then threatened to shoot down the Israeli jets before they could reach their targets in Iran.

Al-Jarida quoted “well-placed” sources as saying that Netanyahu, along with Minister of Defense Moshe Yaalon, and then-Foreign Minister Avigdor Liberman, had decided to carry out airstrikes against Iran’s nuclear program after consultations with top security commanders.

According to the report, “Netanyahu and his commanders agreed after four nights of deliberations to task the Israeli army’s chief of staff, Benny Gantz, to prepare a qualitative operation against Iran’s nuclear program.

In addition, Netanyahu and his ministers decided to do whatever they could do to thwart a possible agreement between Iran and the White House because such an agreement is, allegedly, a threat to Israel’s security.”

The sources added that Gantz and his commanders prepared the requested plan and that Israeli fighter jets trained for several weeks in order to make sure the plans would work successfully. Israeli fighter jets reportedly even carried out experimental flights in Iran’s airspace after they managed to break through radars.

Former US diplomat Zbigniew Brzezinski, who enthusiastically campaigned for Obama in 2008, called on him to shoot down Israeli planes if they attack Iran.

“They have to fly over our airspace in Iraq. Are we just going to sit there and watch?” said the former national security advisor to former President Jimmy Carter in an interview with the Daily Beast.

“We have to be serious about denying them that right,” he said. “If they fly over, you go up and confront them. They have the choice of turning back or not. No one wishes for this but it could be a ‘Liberty’ in reverse.’”

Israel mistakenly attacked the American Liberty ship during the Six-Day War in 1967.

Brzezinski was a top candidate to become an official advisor to President Obama, but he was downgraded after Republican and pro-Israel Democratic charges during the campaign that Brzezinski’s anti-Israel attitude would damage Obama at the polls.