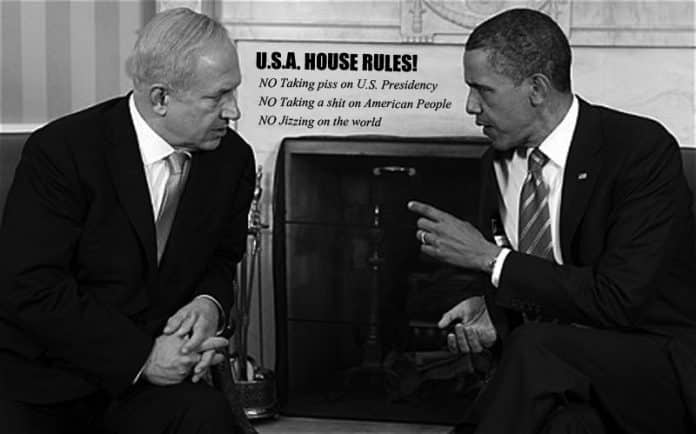 Prime Minister Binyamin Netanyahu may have just scored a large victory at home, but Israel’s relations with the United States could be on the brink.

The administration of President Barack Obama was particularly prickled by Netanyahu’s assertion on Monday that he no longer supports the two-state solution as well as continued building in Judea and Samaria.

Adding insult to injury for the US was Netanyahu’s comment on election day itself that Israelis must rally to the polls to combat the large number of Arabs going to vote.

As a result, the Obama administration is now carefully weighing whether to agree to a draft resolution at the United Nations Security Council, which calls for the establishment of a Palestinian state and Israel’s withdrawal from Judea and Samaria, along with mutually agreed land swaps.

The resolution would also oblige Israel to immediately enter into negotiations with the Palestinian Authority prior to a final peace agreement between both sides.

“The premise of our position internationally has been to support direct negotiations between the Israelis and the Palestinians,” a senior White House official told the New York Times.

“We are now in a reality where the Israeli government no longer supports direct negotiations. Therefore we clearly have to factor that into our decisions going forward.”

Administration officials also noted that while the relationship between Israel and the US would remain strong, it would no longer be managed by Obama and Netanyahu.

Instead, the task of maintaining contact will be left to Secretary of State John Kerry and a handful of Pentagon officials who have a close military alliance with the Jewish state.

“The president is a pretty pragmatic person and if he felt it would be useful, he will certainly engage,” another administration official said. “But he’s not going to waste his time.” 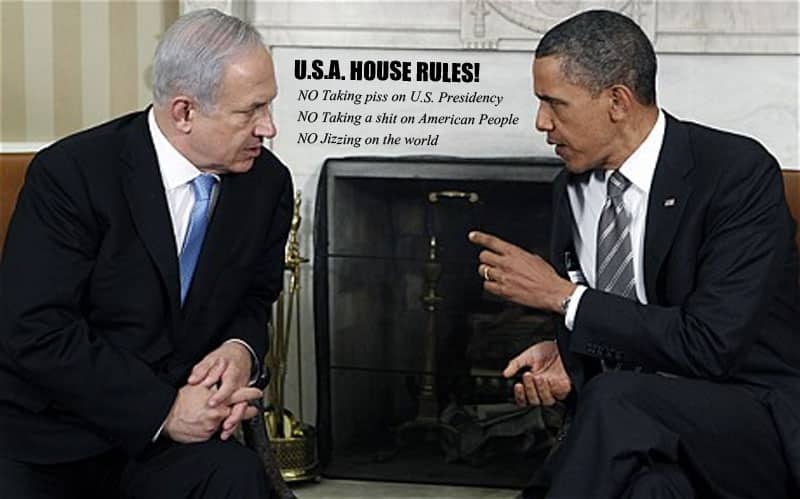