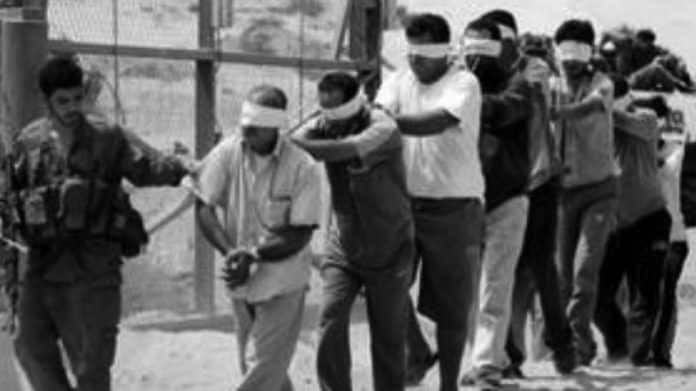 The Virginia State Bar will not be traveling to Jerusalem for its midyear legal seminar, citing “unacceptable discriminatory policies and practices pertaining to border security that affect travelers” as the main reason.

The decision comes after bar members began an online petition that says exit and entrance policies in Israel would discriminate against Arab, Muslim and Palestinian members of Virginia’s legal community.

“It is unacceptable that the Virginia State Bar has decided to hold a conference in a location that actively discriminates on the basis of racial, religious, and national origin grounds, and effectively prevents Arab, Muslim and Palestinian members of the [Virginia State Bar] from attending,” the petition said.

The U.S. State Department’s website lists features this warning about traveling to Jerusalem:

Some U.S. citizens holding Israeli nationality, possessing a Palestinian identity card, or who are of Arab or Muslim origin have experienced significant difficulties in entering or exiting Israel or the West Bank. U.S. citizens planning to travel to Israel, the West Bank, or Gaza should consult the detailed information concerning entry and exit difficulties in the Country Specific Information.

While there has been considerable support for canceling the trip to Israel, not all Bar members agree with the decision.

As word of the state bar’s decision buzzed on social media, with some critics describing it as a “boycott,” House Speaker William J. Howell (R-Stafford) wrote a letter Sunday urging the group to reconsider. Virginia has a long-standing relationship with Israel, Howell noted, and shares deep cultural and economic ties, including $75 million in exports last year.

The decision to cancel “is inconsistent with the policy of the Commonwealth and sends the wrong signal about our relationship with Israel,” he wrote.

Virginia Gov. Terry McAuliffe has not yet commented on the issue.