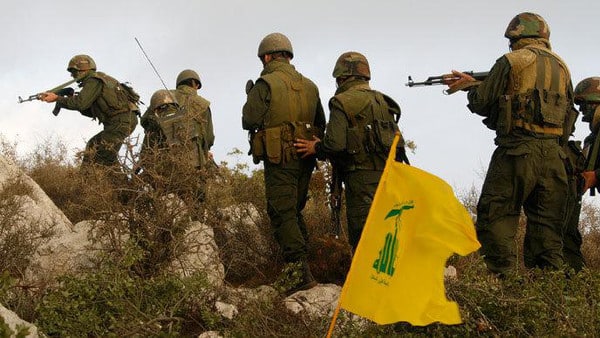 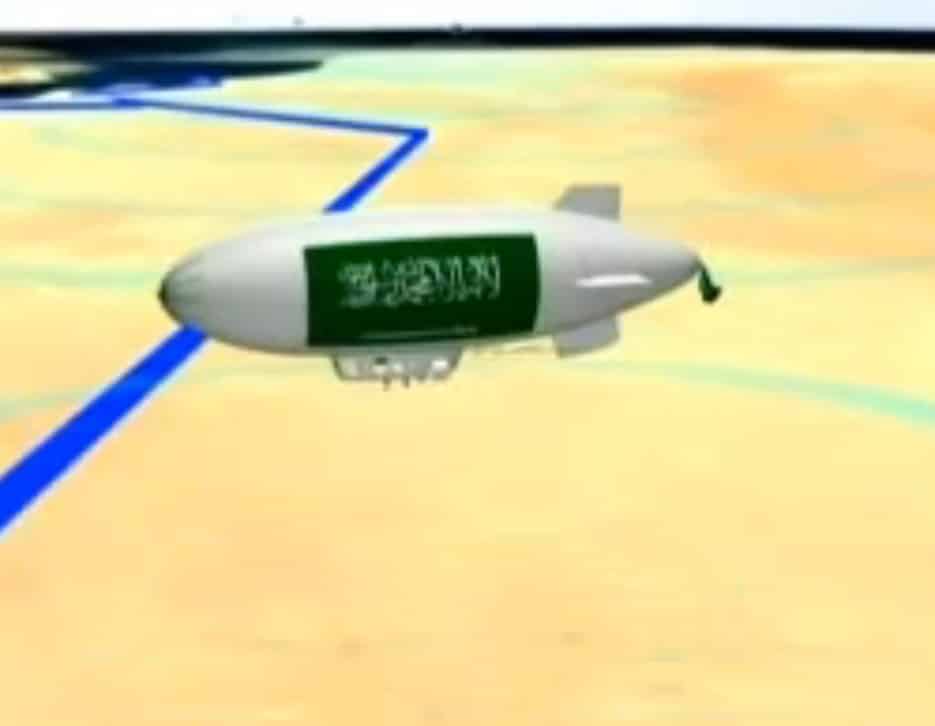 The video above shows a Hezbollah unit from inside Iraq entering Saudi Arabia.  A Saudi military facility can be seen in the video.

Here is what we are told:

Hezbollah units long infiltrated into Saudi Arabia are more than prepared to bring the war in Yemen home to Saudi Arabia.  The Saudi move south against Yemen makes one thing clear, despite protests, Saudi Arabia has more than an understanding with ISIS, much more.  Below is a video prepared for the KSA after 9/11.  Issues of key vulnerabilities are discussed that have an impact on Saudi strategic planning and why they might align themselves with ISIS, Al Nusra and the Muslim Brotherhood.

As we see in this second video, found as a VHS tape in a box under my basement stairs, our friends in Saudi Arabia have depended on an American presence in Iraq for their security.  With the Americans gone, ISIS has been securing Saudi Arabia or so it seems.

Now that Saudi Arabia plans to play policeman in Yemen, albeit from the air only, we will see how willing they are to get their hands dirty on the ground.

Perhaps readers should be reminded that the “government of Yemen” that resigned and fled to Saudi Arabia gained legitimacy through a 2012 “color revolution” and a 98% majority in an election with only one candidate and “65% voting” by 5% of eligible voters.

What we are saying and what we have said all along regarding Ukraine, we don’t have a coup against a government at all but a failure of an earlier coup that simply never took hold.  What the press is reporting is lie upon lie.