Home Government BRICS states against use of Internet for military purposes 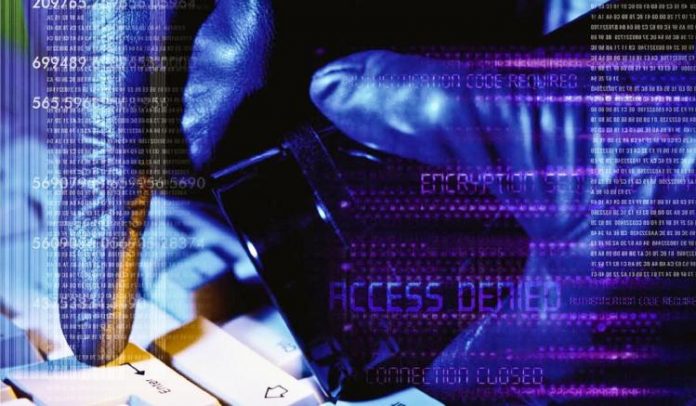 [ Editor’s Note: Wow, Putin has just assumed the rotating Presidency of BRICS, and he is coming out of the gate swinging. I love how these “emerging democracies” are challenging the older ones on some of their undemocratic activities.

I mean really, they even object to regime subversion and overthrow. How unfriendly is that?  But all kidding aside, we are seeing a strong current of a new world paradigm emerging.

Those who are being targeted as “threats” to the old line powers are holding up a mirror to their faces and saying, “If you want to see a real threat, open your eyes.”

None of this matters to the Western nations, where the big business and organized crime cabals have behind-the-scenes control of whatever political window dressing the public finds to their liking at a particular time.

No one has seen that WWIII might really end up being a war of words, ideas and moral challenges, and with devastating consequences for some. There is an undercurrent of people in the West reaching out to push for open debate and bridge-building with partners in the East.

Expect to see more “new proposals” along the lines of this one, not military or financial power challenges, but leadership challenges… as in who are the various leaders representing. How many are willing to assume they represent “the people” at this point of the game, in light of the track record that so many of these failed leaders have… Jim W. Dean ]

Russia and its partners in the BRICS group (Brazil, Russia, India, China and South Africa) have called for democratization of the activity of the Internet Corporation for Assigned Names and Numbers (ICANN), Russian Foreign Ministry’s ambassador at large, coordinator of the BRICS group Vadim Lukov said on Friday.

According to the official, the group calls for the development of an agreement on international information security.

Internet management network that is so far under US control, although ICANN is the operator,” the diplomat said.

“The organisation is formally international, but in actual fact its positions reflect the interests of the United States and other Western governments and operators.”

“We [the BRICS partner states] are for making ICANN activity more democratic, for the transparency of its decisions, a radical change in the decision making process,” Lukov said.

“The fact that the bulk of the users are the ‘third world’ countries and BRICS states, not the Western countries, should be taken in to account.” “Why the minority should impose its will on the majority?” the diplomat asked.

“BRICS countries are against the Internet use for military purposes and organization of cyberattacks of one government against another or against operators of other countries,” he said. “Unfortunately, such practices are becoming more and more widespread,” he added.

“Russia and its BRICS partners call for the development of an international information security agreement,” Lukov said. “As a first step we have offered such an agreement to the BRICS partners. All the partners responded, displaying an interest and they are currently studying our proposal.”