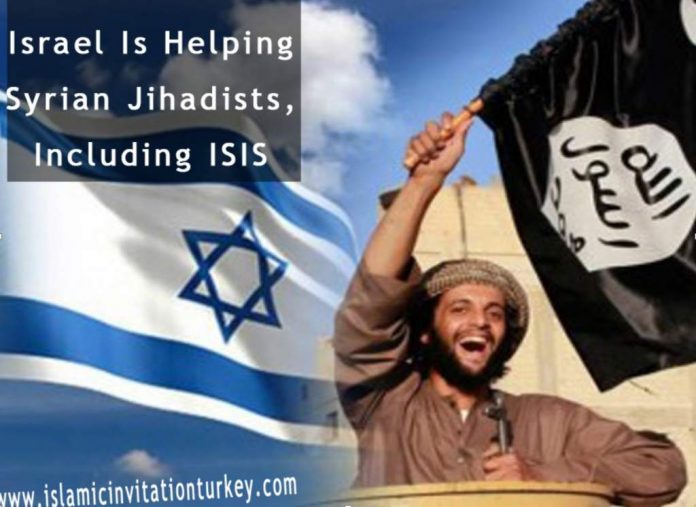 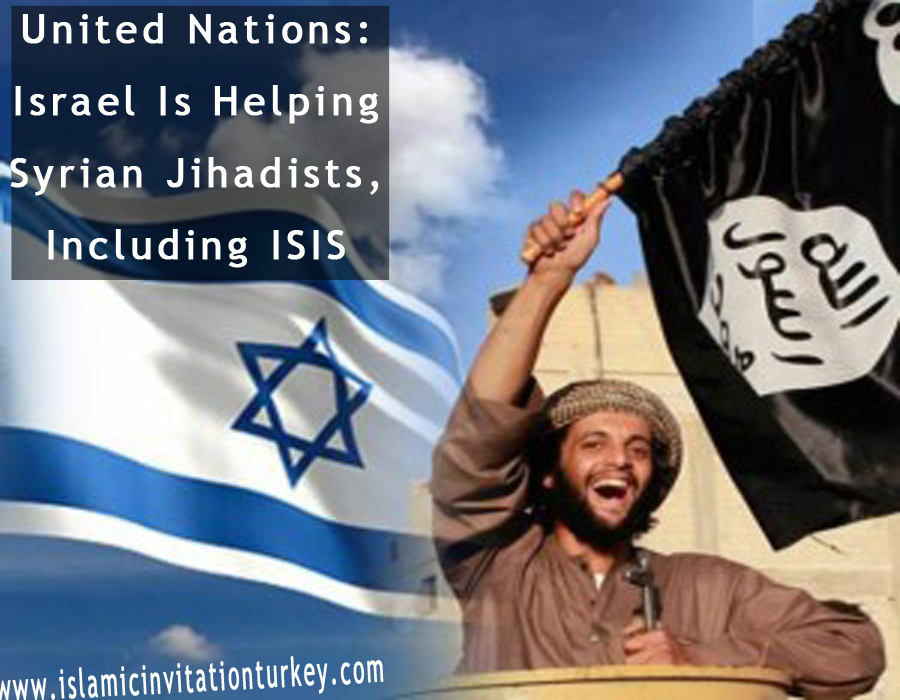 Today, the United Nations Disengagement Observer Force, which monitors the ceasefire borders dividing Syria and Israel on the Golan Heights, has filed a report alleging a network of contact and collaboration between the Israeli Defense Forces and Salafist Islamist rebels (including ISIS and Al-Qaeda) currently engaged in a war against Assad, Hezbollah, and Iran.

The UNDOF observed activity in the Golan Heights over an 18 month period and found that the Israeli military was providing clandestine medical treatment for wounded Islamist fighters. Additionally, the Israeli newspaper Haaretz cites aspects of the report where armed rebels have been seen interacting heavily with the Israeli military.

Representatives of Israel’s Druze minority have been complaining about this for a long time, culminating with an official complaint lodged last month in response to the Israeli government’s ongoing logistical and medical support for members of the al-Nusra Front, which is an Al-Qaeda affiliate, and ISIS, two groups that have committed barbaric crimes against humanity in Syria and beyond.

In another instance recorded by the UN report, members of the IDF were seen giving boxes with unknown contents to armed Syrian rebels. Further accentuating this collaboration, Israeli fighter jets have attacked Syrian military sites, as well as areas around the “safe zone” near Damascus International Airport, on Sunday evening.

According to a public statement made by commander of the Syrian Armed Forces, Lt. General Ali Abdulla Ayoud:

“This aggression confirms Israel directly supports terrorism in Syria, in addition to the known Western and regional countries, raising the morale of terrorist organizations, led by Jabhat al-Nusra, an arm of al-Qaida in the Levant, and ISIS,” he said today.

Israel has in recent times shown discontent with the West’s campaign to help contain ISIS alongside Iran and Syria. According to a Haaretz report from October 31st, 2014, the IDF’s Northern commander lamented America’s intervention against the Sunni extremists because it would galvanize “the Shi’ite Bloc” of Lebanon, Iran and Syria:

“I believe the West intervened too early and not necessarily in the right direction”. The IDF officer also focused on the military power of Hezbollah and uncertainty that the IDF could defeat them in a war.

Hezbollah defeated Israel in the 2006 Lebanon War, and today is one of the leading forces in the coalition fighting against Al-Qaeda and ISIS in Syria. Russian officials, who have stressed the importance of protecting the rights of Christians and minorities in their foreign policy towards the Middle East (unlike the United States), have duly noted Hezbollah’s active role in defending Lebanese and Syrian Christians from Al-Qaeda and ISIS violence.