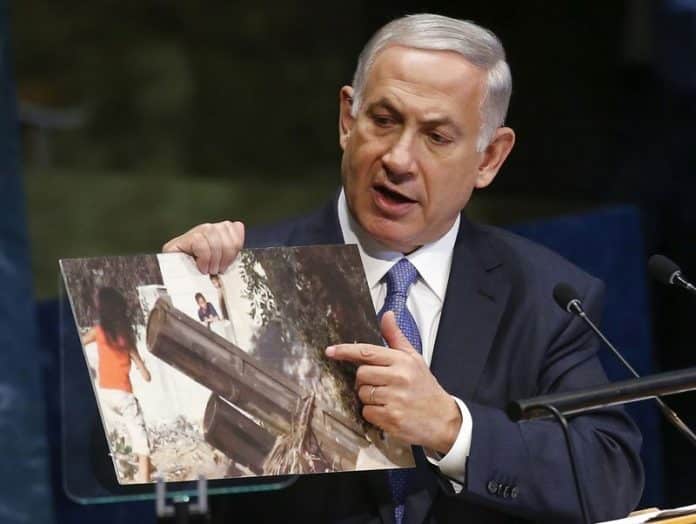 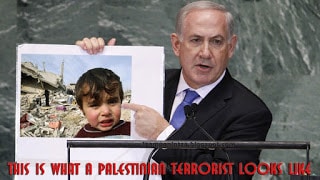 In 2012, economist and Nobelist Paul Krugman made this revealing remark in the New York Times:

“The truth is that like many liberal American Jews…I basically avoid thinking about where Israel is going. It seems obvious from here that the narrow-minded policies of the current government are basically a gradual, long-run form of national suicide — and that’s bad for Jews everywhere, not to mention the world.”[1]

Krugman dropped this political explosive on the ground but fled the scene by saying, “But I have other battles to fight, and to say anything to that effect is to bring yourself under intense attack from organized groups that try to make any criticism of Israeli policies tantamount to anti-Semitism.”[2]

Krugman, of course, could never tell us the names of those “organized groups” because he not only lacked courage but he loved his career more than the whole truth.   In fact, Krugman is a member of the Dreadful Few and cannot stand so-called anti-Semites.

When prime minister of Malaysia Mahathir Mohammed declared in 2003 that “The Jews rule the world by proxy” and that “They get others to fight and die for them,”[3] Krugman declared that Mohammed was the new anti-Semite on the block.[4] But a Jew from Jerusalem by the name of Elias Davidsson agreed with Mohammed. Davidsson said:

“As a Jew myself (but opposed to Zionism) I need no encouragement from Malaysian PM Mahathir Mohammed to observe what should be obvious to the blatant eye: Namely that Jews effectively rule US foreign policy and thus determine to a great extent the conduct of most countries…

“So it is with the proposition that Jews control the world. Surely they do not control every single action; surely it does not mean that every Jew participates in the ‘control.’ But for all practical purposes the proposition holds.”[5]

If you still think Davidsson is just some mad or bad or sad guy out there, let us listen to the Times of Israel in 2012:

““Let’s be honest with ourselves, here, fellow Jews. We do control the media. We’ve got so many dudes up in the executive offices in all the big movie production companies it’s almost obscene.

“Just about every movie or TV show, whether it be ‘Tropic Thunder’ or ‘Curb Your Enthusiasm,’ is rife with actors, directors, and writers who are Jewish. Did you know that all eight major film studios are run by Jews?

“But that’s not all. We also control the ads that go on those TV shows. And let’s not forget AIPAC, every anti-Semite’s favorite punching bag. We’re talking an organization that’s practically the equivalent of the Elders of Zion.

“I’ll never forget when I was involved in Israeli advocacy in college and being at one of the many AIPAC conventions. A man literally stood in front of us and told us that their whole goal was to only work with top-50 school graduate students because they would eventually be the people making changes in the government.

“Here I am, an idealistic little kid that goes to a bottom 50 school (ASU) who wants to do some grassroots advocacy, and these guys are literally talking about infiltrating the government. Intense.

“We create huge campaigns to take these people down. We do what we can to put them out of work. We publish articles. We’ve created entire organizations that exist just to tell everyone that the Jews don’t control nothin’. No, we don’t control the media, we don’t have any more sway in DC than anyone else. No, no, no, we swear: We’re just like everybody else!”[6]

“How deeply Jewish is Hollywood? When the studio chiefs took out a full-page ad in the Los Angeles Times a few weeks ago to demand that the Screen Actors Guild settle its contract, the open letter was signed by: News Corp. President Peter Chernin (Jewish), Paramount Pictures Chairman Brad Grey (Jewish), Walt Disney Co. Chief Executive Robert Iger (Jewish), Sony Pictures Chairman Michael Lynton (surprise, Dutch Jew), Warner Bros. Chairman Barry Meyer (Jewish), CBS Corp. Chief Executive Leslie Moonves (so Jewish his great uncle was the first prime minister of Israel), MGM Chairman Harry Sloan (Jewish) and NBC Universal Chief Executive Jeff Zucker (mega-Jewish). If either of the Weinstein brothers had signed, this group would have not only the power to shut down all film production but to form a minyan with enough Fiji water on hand to fill a mikvah.”[8]

At any rate, Krugman quickly dismissed the prime minister’s message without telling his readers the facts. He also did not want to face the ultimate logic of his own argument when he said that Israel is heading toward national suicide.

Krugman must know that Israel cannot commit “national suicide” without a political ideology which can catapult that suicide. A political ideology, as we all know, cannot exist on its own because it is an abstract thought, and abstract thoughts, by their very nature, cannot exist without individuals or groups of people. This inexorably leads to the Israeli regime, which is still under the leadership of Benjamin Netanyahu.

So, if the “narrow-minded policies” of the Israeli government are a gradual form of national suicide, then someone or perhaps groups of people are psychopaths in Israel. The bill fits perfectly well with Benjamin Netanyahu.

If we take Krugman’s logic to the next step, then Benjamin Netanyahu, who is still dragging Israel to a national suicide, needs to be either in jail or be dethroned from his Zionist pedestal because this mad man is still propounding one messianic ideology after another. For example, in 2006, he declared without hesitation that

“It’s 1938 and Iran is Germany. And Iran is racing to arm itself with atomic bombs…. Believe [Ahmadinejad] and stop him.”[9]

Now, isn’t it safe to say that Netanyahu’s ideology simply cannot work in the real world and is therefore crazy? Doesn’t it stand to reason to assert that this man needs to be locked up somewhere on the planet?

Furthermore, how does Netanyahu live with the fact that he is responsible for the death of thousands upon thousands of Palestinian men, women and children? Listen to this:

“About half of Gaza’s 1.8 million people are children under the age of 18. children comprise a quarter of the total Palestinian dead. In all, at least 521 have been killed since the onset of Israel’s offensive on July 8, according to the Al-Mezan Centre for Human Rights in Gaza.”[10]

Krugman understandably did not want readers to see all those implications because those same implications may lead readers to disturbing conclusions. This is why Krugman had no choice but to flee the political scene with lame excuses.

But Haaretz did not hide the fact that the people Krugman failed to mention are the Israeli government and “American Jewish organizations.”[11]

The bigger questions are simply these: If the Israeli regime is suicidal, should the U.S. give them at least 3 billion dollars every single year? If so, doesn’t that mean that we Americans are not helping Israel at all? If a person has suicidal thoughts, you don’t support them by giving him or her a loaded gun or a knife. You lead him or her to a place where help is available.

The Obama administration has called Netanyahu a “chickenshit” in the past. The next step for him is to stop sending him billions of dollars. This would certainly help Obama’s legacy.