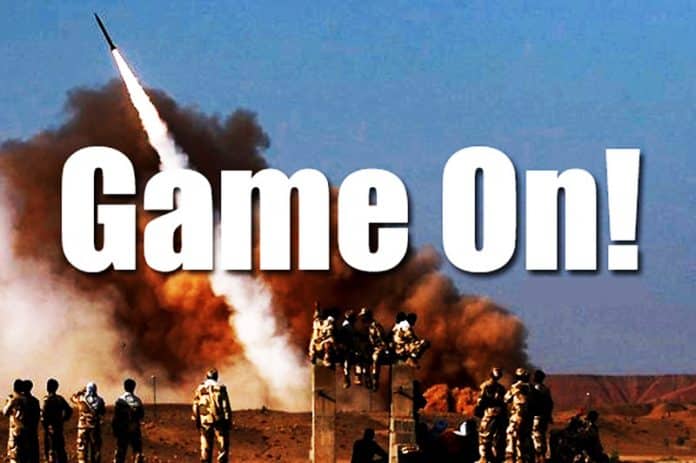 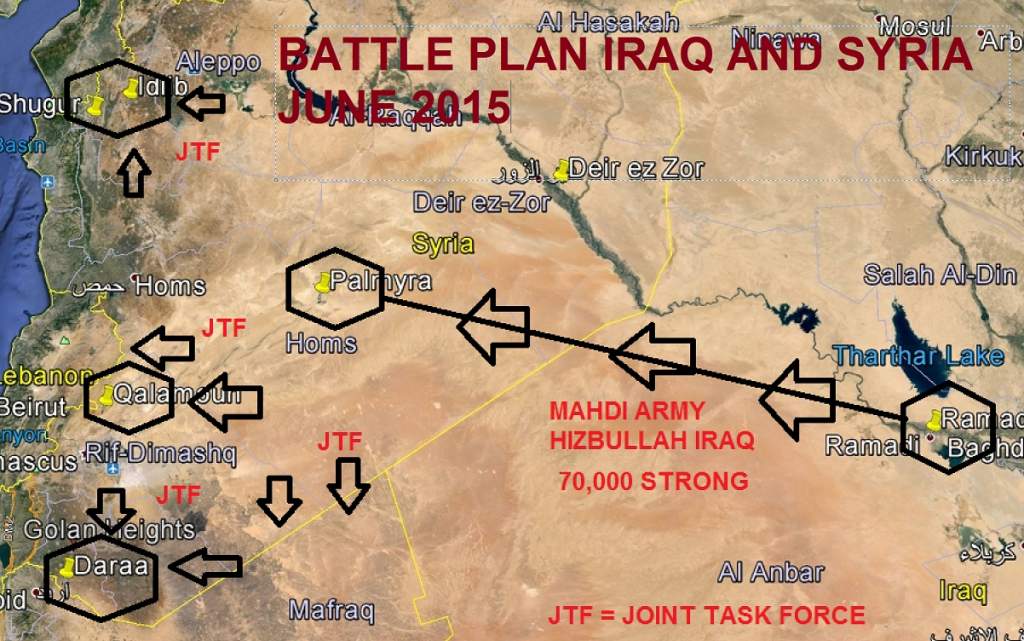 …by  Gordon Duff  and  Nahed al Husaini in Damascus

This week, the government of the Islamic Republic of Iran announced that their support of Syria will be unlimited.  Over the past few weeks Iranian military leaders, both Republican Guard and the Al Quds brigade in particular, have assessed the situation on the ground.

A plan of action has been developed and is being implemented at this time. No other source has this information. Information in the press is fabrication and conjecture.  What is known and what can and will be told is here and will be nowhere else.

A message is passed to the Americans and others that have spent years gloating over the suffering of the Syrian people:

Damascus will fall when Tehran falls.