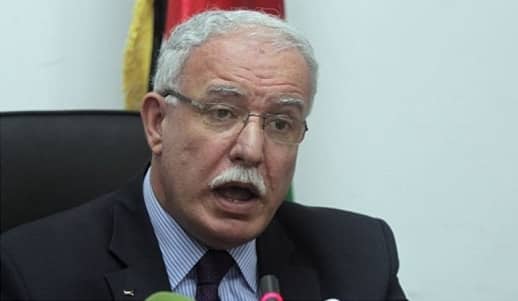 Al-Maliki said Tuesday that the two files, which are over Tel Aviv’s illegal settlement activities in the occupied West Bank and its latest devastating war on the besieged Gaza Strip, will be submitted to the Hague-based court on June 25, press tv reported.

The Palestinian official said all preparations for submitting the two lawsuits have been made by Palestinian and international experts.

Israel started its latest war on the Gaza Strip in early July last year. The onslaught, which lasted for 50 days, claimed the lives of over 2,130 Palestinians and injured some 11,000 others.

In addition to its repeated aggression against the besieged coastal enclave, Israel continues to press ahead with its illegal settlement activities in the occupied Palestinian territories despite a global outcry.

The United Nations and most countries regard Israeli settlements as illegal since the territories were captured by the regime in a 1967 war and are thus subject to the Geneva Conventions, which forbid construction on occupied lands.

More than half a million Israelis live in over 120 settlements built since Israel’s occupation of the Palestinian territories in 1967.