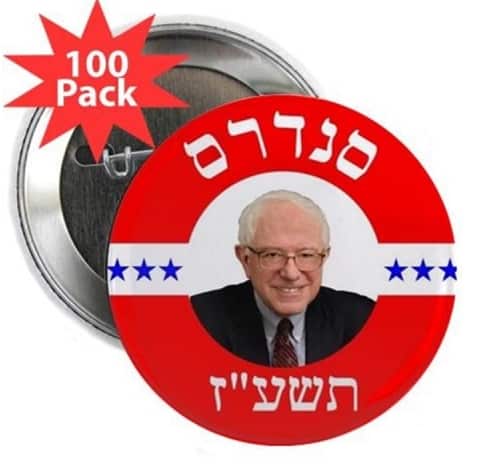 Note on Dual Citizenship:  Americans who “voluntarily” apply for dual citizenship automatically lose their American citizenship with one exception.  A recent change to the law inserted the word “may” where “will” had been.  To read the actual language, go to State.gov.

An interview with Sen. Bernie Sanders (I-VT) stopped in its tracks on Wednesday when NPR’s Diane Rehm repeatedly pressed the Democratic presidential candidate whether he was a citizen of Israel.

“Senator, you have dual citizenship with Israel,” Rehm said during the interview on her nationally broadcast show based on station WAMU.

“Well, no I do not have dual citizenship with Israel,” Sanders, who is Jewish, interjected.

[ Editorial note: Bernie Sanders, whose voting record on domestic issues is consistently among the best of American politicians, now the darling of the half informed internet fringe, shows all signs of being an Israeli “dark horse.” There was obviously a reason Diane Rehms brought up his dual citizenship.

There are no public records of nearly 1 million “Americans” who illegally live in the US though they are constitutionally denied American citizenship.

The only dual citizens allowed are those who are born outside the US whose original nations do not abrogate their citizenship after establishing US citizenship. Native born Americans are not allowed to seek foreign citizenship, an act that automatically renounces their American citizenship. ]