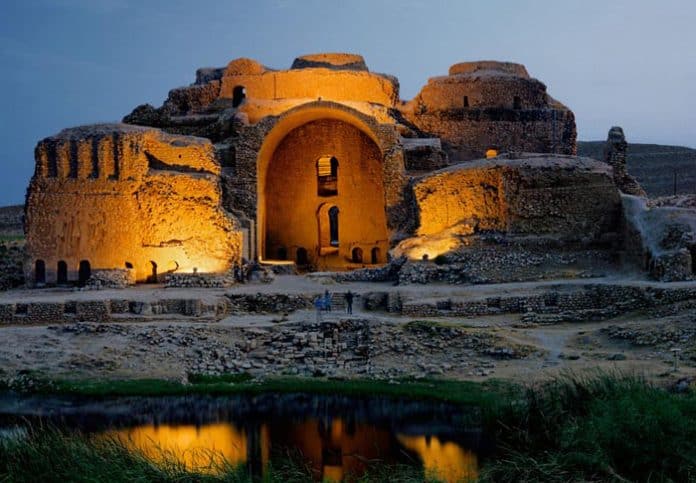 I have not done The Debate show in a while. This was a short notice Saturday afternoon one, and I liked the topic… a raw steak one really, about the State Department annual report listing Iran as a State sponsor of terrorism.

When you read their explanation, what it shamefully said was that if you use forces to resist the terrorists we are using to kill you, we will call you a terrorist. You just can’t make this stuff up.

That the taxpayers actually pay money to have reports like this put out is a hate crime in itself. Once again, we have our government dump trucks bringing in more manure to spread around thinking that if it is free we will take it home with us.

Of course there were no mentions of the Western State sponsors of terrorism, Israel, or the Gulf States. Imagine that. Could it have been intern day of the State Dept. and the kids running the show were just too under age for such a report?

Michael Lane, the other guest, claimed to not really know anything about the US supporting ISIS or any other terrorist orgs, proving he definitely is not a VT reader. Maybe he thinks the black sites were all Club Med training centers, too. But all said, these shows are more fun than the shorter news ones.